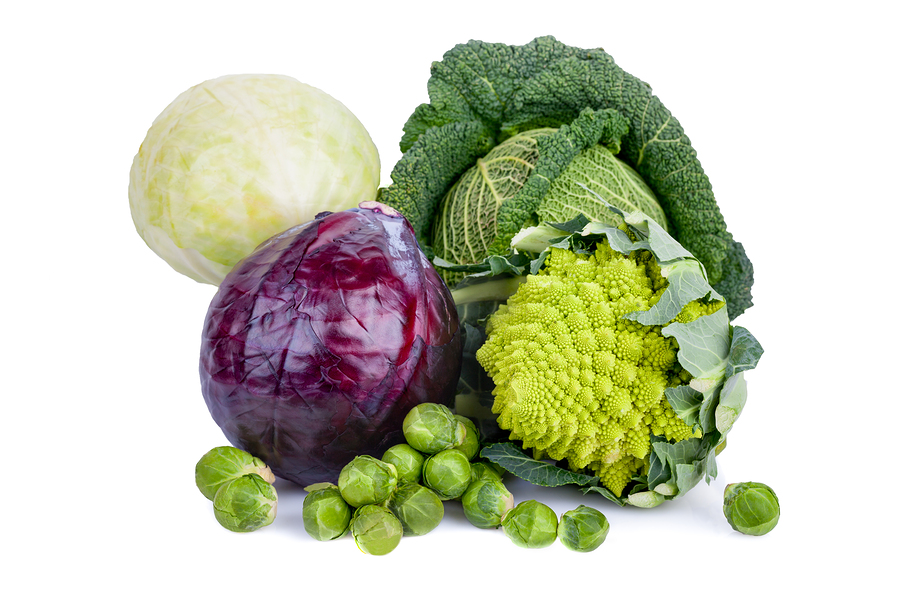 2. Effective in easing and relieving pain

A clinical study in 2000 found that when mixed with ascorbigen, which is a derivative of vitamin C with broccoli powder, reduced the pain of females suffering from fibromyalgia. Another study completed in 2016 found that the sulforaphane from broccoli sprout extract was effective in blocking pain and opened the door for additional clinical studies.

When researchers are testing to see the level of success a food has as an antioxidant, they look for the concentrations of C-reactive protein (CRP). A clinical study followed a group of males who smoked cigarettes for 10 days. After consuming 250 grams (1 cup) of broccoli each day they found the CRP levels had decreased. This reflects the lowered risk of contracting a long-term illness.

A clinical study was conducted in an area of China that was known for its alarming level of polluted air. There were 291 people participating in this test and the results showed that the group that received high levels of sulforaphane for 12 weeks experienced a significant increase in the “elimination of toxic substances” than those who received the placebo.

While autism affects about 2% of the population in the US, the cost to deal with this disorder runs roughly $100 billion each year. A clinical study was conducted at the ChemoProtection Center and found that 65% of those receiving broccoli sprout extract had a major improvement in dealing with their autistic side effects. The double-blind test went on to show that the results declined after the participants stopped consuming the broccoli sprout extract proving that in order to enjoy future results the cruciferous veggies must be taken on a daily basis.

Related Posts
benefitsnatural remediesvegetables
Help Us Spread The Word!
Like Us On Facebook To Stay Updated!
I'm already a Naturalon fan, don't show this box again.