A Bad Attitude Really Can Increase Your Risk Of Heart Attack 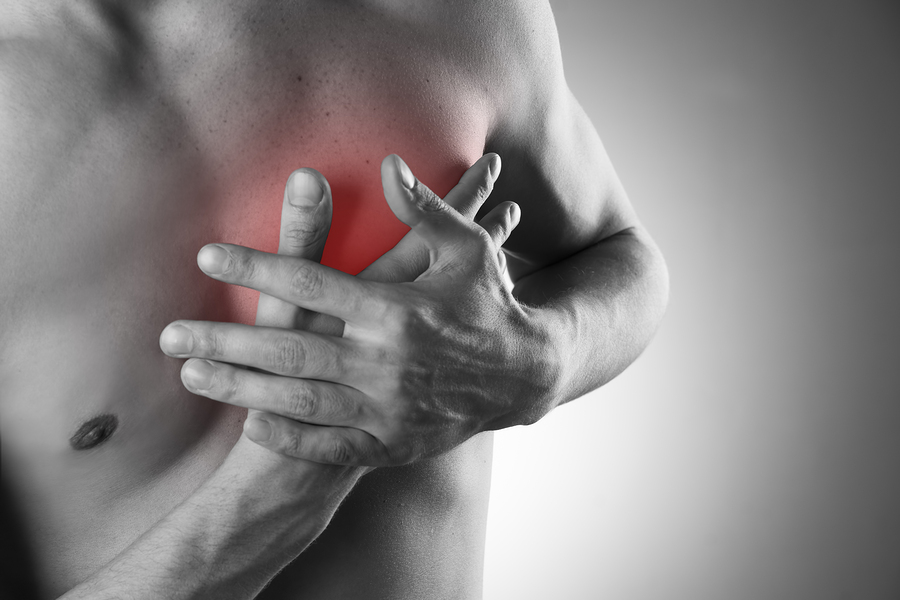 When you were a little kid, did your parents ever tell you to “stop huffing and puffing, or your head will explode”? This may be an exaggeration, but science has shown that negative, pessimistic, or hostile attitudes can actually increase your risk of serious cardiovascular diseases. In this article, you’ll learn why taking up yoga and simply changing your outlook on life can go a long way toward improving your health, and could even contribute to saving your life.

Negative emotions and their relationship to physical health

It is important to understand that all negative emotions can contribute to an increased risk of cardiovascular disease. This includes, anger, fear, anxiety, and depression. Many people experience stress during a commute or at work, so they think eliminating stress is the answer. While that’s certainly a step in the right direction, it’s important to understand what’s really going on when you experience stress.

You might be thinking of being “stressed” as a negative emotion, but is it? Stress is a physiological reaction caused by triggered a combination of emotions, often anger and anxiety.

Maybe you don’t feel stressed. Maybe you’re pissed off. Fine, but that can increase your risk as well, and if such feelings represent your default emotional baseline, then your risk of heart attack, stroke, and more is almost certainly higher than it should be. As we’ll explain below, researchers have definitively identified negative emotions as a heart disease risk factors. 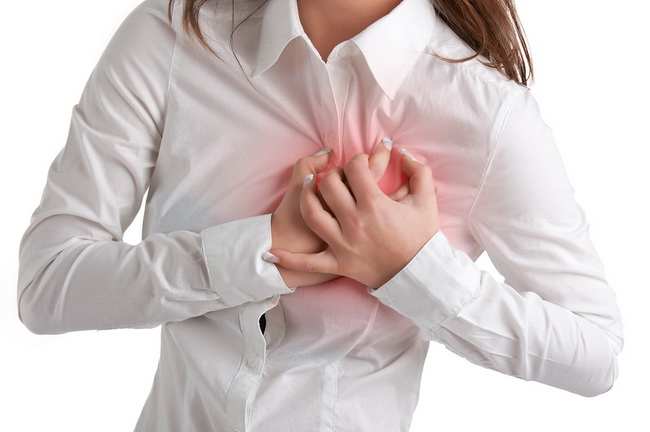 In 2014, researchers at the University of Pittsburgh published their findings in an article titled “An Inflammatory Pathway Links Atherosclerotic Cardiovascular Disease Risk to Neural Activity Evoked by the Cognitive Regulation of Emotion.” In this study, researchers wanted to define the relationship between negative emotional states and preclinical atherosclerosis, or hardening of the arteries. This occurs when cholesterol-filled plaque begins to build up within an artery. When this happens, it obstructs the ability of blood to flow where it needs to and increases the risk of a heart attack or stroke.

Atherosclerosis is linked to elevated levels of inflammatory cytokines in the body. One of the lead researchers, Dr. Peter Gianaros, believed that there was a link between the areas of the brain that regulated inflammation throughout the body, and negative emotions. To test this idea, 157 adult volunteers were asked to regulate their emotional response as best they could while looking at unpleasant and upsetting imagery. During the experiment, the volunteers were hooked up to neural imaging equipment in order to measure where brain activity changed and if it was the same areas which regulate inflammatory responses.

Sure enough, the participants who “showed the most robust brain activity” when attempting to regulate their negative emotional response also showed the highest levels of inflammatory cytokines. What this demonstrates is a clear link between being angry and upset and the levels of inflammatory molecules which contribute to hardening in the arteries. To put it more simply, anger and stress = greater risk of atherosclerosis = greater risk of heart attack, stroke, or death.

Interestingly, the opposite also appears to be true: individuals who generally exhibit a positive outlook and optimistic attitude statistically have a significantly lower risk of the aforementioned cardiovascular diseases. Researchers at the University of Illinois analyzed 5,100 adults between the ages of 45 and 85 to determine if there was a correlation between general emotional outlook and cardiovascular health.

Researchers asked participants about their mental and physical health, as well as questions designed to determine how optimistic their general attitude was. Unsurprisingly, the researchers found that having a positive attitude correlated strongly with a lower risk of heart disease. A 2012 Harvard study yielded similar results.

What are the practical takeaways from all this? The findings of these studies show that your emotions really can affect your health. For this reason, you want to do everything you can to reduce things that stress you out or make you angry or afraid. Meditation, taking up yoga, and getting regular exercise are highly beneficial. Studying philosophies like stoicism can help people regulate their emotions more effectively so that things that used to really get your blood boiling simply don’t affect you as much, or at all.

READ ALSO: How To Reverse Or Prevent Heart Disease Without Medication Video

It is obviously easier said than done to just “not let stuff bother you,” but it really is worth it in the long run to do what you can to reduce negative emotions in your life. The benefits to your heart and overall health more than justify the effort, not to mention the benefits of a happier and more optimistic attitude on life.