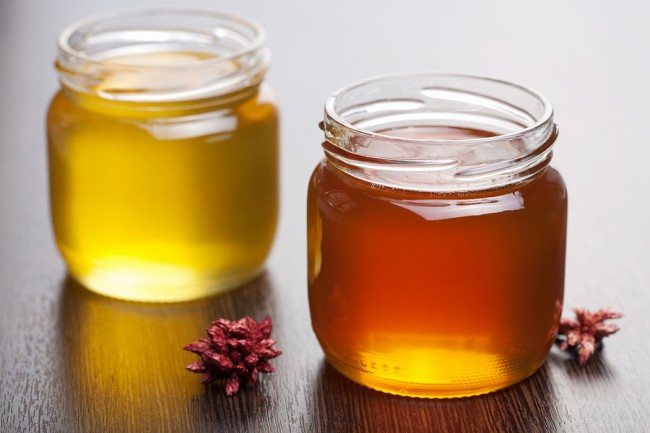 Sugar is extremely harmful to the body. This is one thing health experts will all agree on, if nothing else. Most people also know that sugar is unhealthy and people who are health conscious do their best to avoid it.

There are other types of sweeteners, however, that are natural and appear to be a better choice, and one of those is agave nectar. This sweetener from agave plants, which are native to Mexico, is touted as being the safe and natural alternative to sugar, and terrific for diabetics as it doesn’t spike blood sugar levels the way regular table sugar can.

Well, marketing claims aside, there has been a growing amount of evidence that this “natural” sweetener isn’t everything it’s been made out to be.

Sometimes it’s hard to know what is hype and what is the truth. Let’s take a good look at agave nectar, what it is, and what it’s not.

First, What is Agave?

Agave is a plant that is native to the southern part of the United States, Mexico, and South America. Most people think of agave as a “Mexican” plant because this same type of plant is also used in the making of tequila. The Mexican people have been using agave for hundreds, possibly even thousands of years. Traditionally, it was used for a variety of health problems and was believed (and still is) to have medicinal properties. The sugars in the sap of this plant are most often fermented to make tequila, but when it is not fermented, the sap is merely boiled to produce what we call agave syrup, agave nectar, or “miel de agave” in Spanish (literally “honey from agave.”)

Related Posts
be awarebenefitsnutrition
Help Us Spread The Word!
Like Us On Facebook To Stay Updated!
I'm already a Naturalon fan, don't show this box again.