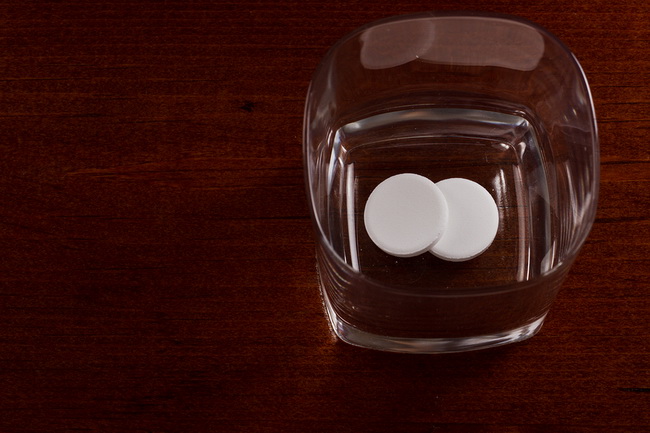 Although most people think of violence and drugs, it isn’t antidepressants that come to mind but crack or coke. However, this is no denying that there is something going on here. Some type of link between antidepressants and an increased risk of violent homicidal or suicidal behavior exists.

The Institute for Safe Medication Practices published a new study in the journal PloS One, which identifies 31 drugs that have an unusually high level of reports of violent behavior.

Not everyone who takes antidepressants goes on violent rampages. In fact, for some people, antipsychotics and antidepressants can stop violent behavior.  For others, such as those with schizophrenia or other psychotic disorders, these drugs are used to try to stop violence but violent acts happen despite the medication. This would mean that the drugs themselves are not to blame, but they end up being linked to it because they failed to stop the behavior.

However, there is no denying that when one particular class of drugs is used to treat the same type of problem (depression), you get the same type of unexpected reaction (violence), and then it is very likely the drug that is the cause of the problem.

Researchers have determined a ratio of risk for each drug, comparing them to others in the database. After adjusting for various factors, here is their list of the top 10 worst offenders, ranked in order:

10. Pristiq (desvenlafaxine) – This antidepressant affects both noradrenaline and serotonin and has been determined to be 7.9 times more likely to be involved in violent behavior than other drugs in its class.

9. Effexor (venlafaxine) – This is related to desvenlafaxine, listed above, as both are used to treat generalized anxiety disorders. This antidepressant is 8.3 times more likely to be connected to violent behavior.

8. Luvox (fluvoxamine) – This is also an antidepressant that affects serotonin levels and is 8.4 times more likely to be connected to acts of violence than other medications in its class.

7. Halcion (triazolam) – This drug is used to treat insomnia and is a benzodiazepine, which can be very addictive. This drug is 8.7 times more likely to be connected to acts of violence than other drugs in its class.

6. Strattera (atomoxetine) – This drug is commonly prescribed to treat ADHD (attention deficit hyperactivity disorder). This works by affecting noradrenaline, a neurotransmitter and is 9 times more likely to be connected to acts of violence than other medications in its class.

5. Lariam (mefoquine) – A common malaria treatment, this drug has a long history of being linked to bizarre and irrational behavior. It is 9.5 times more likely to be connected to violence than other medications.