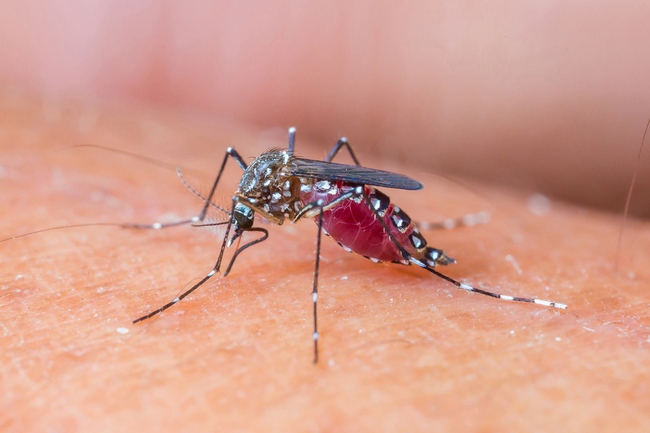 Springtime is here friends and you know what that means: sunshine, walks outdoors, camping trips, field trips for the kids and those ugly, bloodsucking, disease infested ticks.

As if ticks on their own are not disgusting enough, the fact that they harbor and spread disease only makes them more repugnant. However, just when you think Lyme disease is about as bad as a tick can get, there is a new, deadly virus that has recently popped up right here in the US. Forget about Ebola in Africa, this one is home-grown, and, as of right now anyway, it’s found in Kansas.

Named after the county in Kansas where it was first discovered, the Bourbon virus was isolated for the first time by the CDC (Centers for Disease Control and Prevention) after the death of a 50 year old man in spring of 2014.

The infected male was working on his property and was the victim of multiple tick bites. The next day, he began feeling as if he were coming down with the flu. His symptoms included fatigue, fever, headaches, body aches, vomiting, nausea, and a rash. The victim had low blood counts for cells that prevent bleeding and fight infection. After 11 days of this illness, the victim suffered a fatal heart attack.

While the victim was hospitalized, doctors there tested him for known infectious diseases, but all tests returned negative. Stumped, the doctors send blood samples to the CDC, where they determined that the victim was suffering from a completely new virus. It’s a type of virus called thogotovirus, which are known to be spread through ticks and other insect bites. Since the victim had suffered from several tick bites just before becoming sick, it is thought that ticks are the most likely culprit that infected the victim.

This information was published in the CDC’s own journal “Infectious Diseases.”