Your Body Has a Second Brain – Or is it a Second Nervous System? 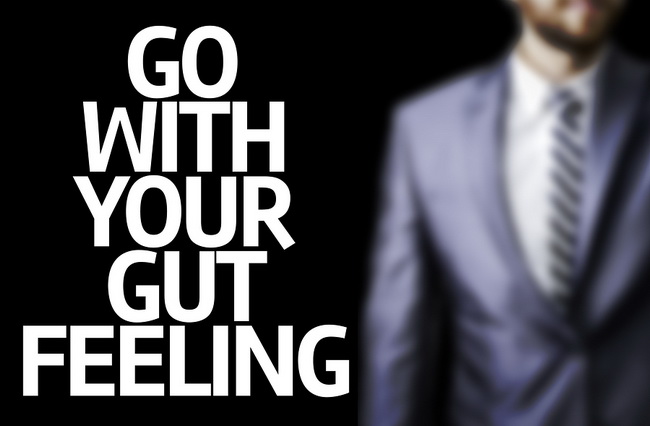 Although you may not know it, you actually have two nervous systems, and some people even think of it as having two brains. If you have ever had the butterflies in your stomach feeling when nervous, or nausea and vomiting after a particularly traumatic event, then you already are somewhat aware that feelings you have or things that your brain is aware of can affect your gut. This is because there is a complete network of neurons that line our guts; it’s directly connected to our brains, so much so that it’s almost as if you have a second brain. So the answer to this question is that both answers are correct.

Your brain and gut both develop from the same tissues when you were being formed as a fetus. One section goes on to become a brain, the other your digestive system. There is a nerve called the Vagus Nerve which connects your brain and your gut. That’s why your stomach can become upset and you can come down with diarrhea after stressful events.

Almost everyone thinks of their brain as the organ in charge, but it’s your digestive system that actually sends far more information to the brain than your brain ever does to your stomach. So when you eat junk foods or have other problems with your stomach, such as ulcers, it should come as no surprise that those things show up in your brain and mental health and show up as depression and/or anxiety.

The neurons that are in your gut make neurotransmitters the same way your brain does. Neurotransmitters such as serotonin, which are also found and manufactured in your brain. In fact, there is a great deal more serotonin, which controls your moods, including feelings such as aggression and depression, to be found in your intestines than in your brain. This is why many of today’s antidepressants, which increase the serotonin levels in your brain, are often ineffective. If only most doctors and psychiatrists today would try dietary fixes, in addition to the antidepressants, they might find they have more success.

Recently, it’s become increasingly clear that your gut plays a much more important role in your overall health than scientists ever imagined possible. If the truth were told, probiotics and other digestive microorganisms are so important to your health that some researchers compared them to finding a “new” organ in the body. Besides your mental health and moods, your digestives system’s health also has a major impact on: