Is The “Calories In, Calories Out” Method A Safe Way To Lose Weight? 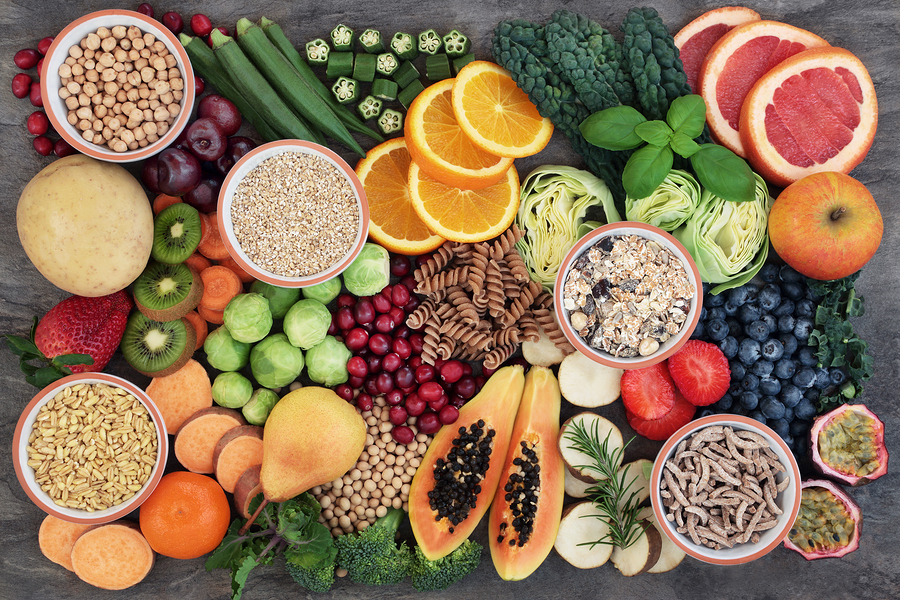 There is a new diet trend out there called the “Calories In, Calories Out” or “CICO” diet. The premise behind it is simple: Eat as many calories as you want, but as long as you are burning more than you take in you will lose weight.

It sounds logical, right? It’s like money, if you are spending more than you make, you’ll obviously start losing it. How could this approach to weight loss be flawed when it is backed up by mathematics?

Unfortunately, biology and nutrition are a little bit more complicated and nuanced than addition and subtraction. Let’s explore how the CICO approach to weight loss stands up to scientific scrutiny, and if this is indeed the most effective way to shed unwanted pounds.According to the Calories In, Calories Out, approach, all calories are created equal. While you still need them to keep you alive at the end of the day, they’re bad, they make you fat, and you need to reduce them as much as possible. But is this really true?

It isn’t according to medical and nutritional experts. The principle flaw the CICO methodology in their view is that it fails to make the distinction between calories from different types of food.

You see, the source of the calories you eat is just as important, if not more so, than the actual number of calories you take in on a given day. If you eat 1000 calories from a fast food burger, fries and 20-ounce soft drink, that is NOT the same as eating a 1000 calories’ worth of fish, broccoli and sweet potatoes. One of these meals is clearly very unhealthy, while the other is not.

Many athletes eat tons of calories each day, but that doesn’t make them fat or unhealthy. At one point during his training for the 2008 Summer Olympics in Beijing, swimming legend Michael Phelps was eating an astounding 8,000-10,000 calories per day. But here’s the thing: He was not eating junk food, he was eating macronutrient-dense meals which provided ample energy for the grueling training he underwent. The food was relatively healthy, AND he was physically active.

According to Samantha Heller, a clinical nutritionist at the New York University Medical Center, this is a point that is lost on far too many people. “We are so obsessed with weight loss and being thin that we have lost sight of the fact that being healthy is everything…it is far more important to eat healthy foods like broccoli, edamame, pecans, berries, pasta and olive oil than go on some crazy weight-loss fad diet”.

What’s the takeaway from this?

While the CICO approach can help you lose weight, it just isn’t sustainable. The main thing you should take away from this is that your number one goal is to maintain your health. Being a healthy weight is, in many ways, a side effect of being healthy. There are all kinds of ways to lose weight that are very unhealthy and ultimately counterproductive, and unfortunately, the CICO approach leans toward that end of the dieting spectrum.

READ ALSO: Why It’s Harder To Lose Weight Today Than 30 Years Ago

What should you eat?

Vegetables, whole grains (sprouted grains are especially good), fish, lean meats, nuts, fresh fruit and healthy oils like extra virgin olive oil and coconut oils. Some of these, like the proteins, nuts and oils can have a lot of calories and even fat, but these are generally healthy fats like omega-3s. By now, you should understand that the type of food you are eating is more important than the specific calorie count.

Avoid fast food, sugary carbonated beverages, candies, processed foods and other junk food items. Even if you are eating fewer calories of these foods, it is still more unhealthy than eating a greater quantity of calories from high quality foods.