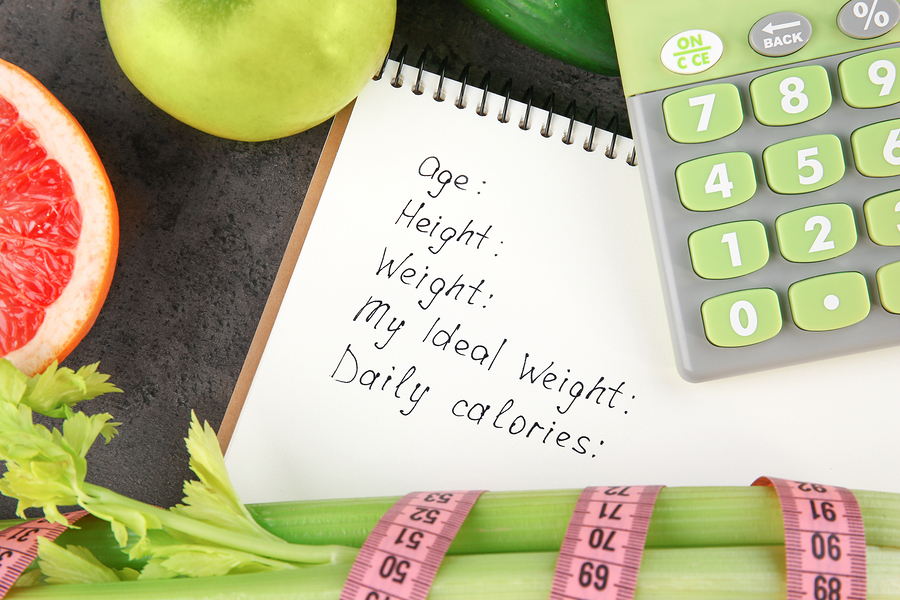 Most people understand the importance of calories with regard to bodyweight. The more you take in, the more weight you will gain unless you are leading a physically active lifestyle. But not many people would think that the number of calories they take in on a daily basis could affect not only their waistlines, but their lifespan as well. According to some research, there is indeed a connection, and those who recognize it and adjust their lifestyles accordingly could not only have healthier lives, but longer ones as well.

But is this really the case? In the endless battle of science, some experts are now claiming what works on animals may not work for humans. Let’s get to the bottom of this mystery and find out what’s really going on.

The Connection Between Calories, Metabolism and Your Biological Clock.

Have you ever experienced a mid-afternoon dip in your energy levels? This is due to the natural progression of you circadian rhythm, a cycle in your body that regulates when you fall asleep and wake up, and when you experience increases and decreases in energy. It turns out that as you age, your circadian rhythm changes over time as part of the natural process of getting older.  Your cells’ ability to efficiently metabolize energy can actually influence your circadian rhythm and your aging process as well.

A team of researchers at the University of California at Irvine wanted to determine exactly how much of a role age plays with metabolism and how this relates to the lifespan of the mice. They did this by taking tissue samples from the livers of mice at the age of six months, and then again when the mice had reached 18 months. They chose the liver because it plays a key role in nutrition and the process of changing food molecules into energy. The metabolic process is heavily influenced by the circadian rhythm. There were no changes in the quality or type of food the mice were given during this time.

They found that the older mice were not able to metabolize energy as efficiently. However, when they compared the results from these mice to a separate group that was fed 30 percent fewer calories per day over a six-month period, they found an interesting difference: The mice eating fewer calories experienced no decline in metabolic efficiency.

According to Paulo Sassone-Corsi, who led the study, they had effectively “rejuvenated the biological clock” of these older mice by not requiring their cells to work as hard, because they did not have to metabolize so many calories.