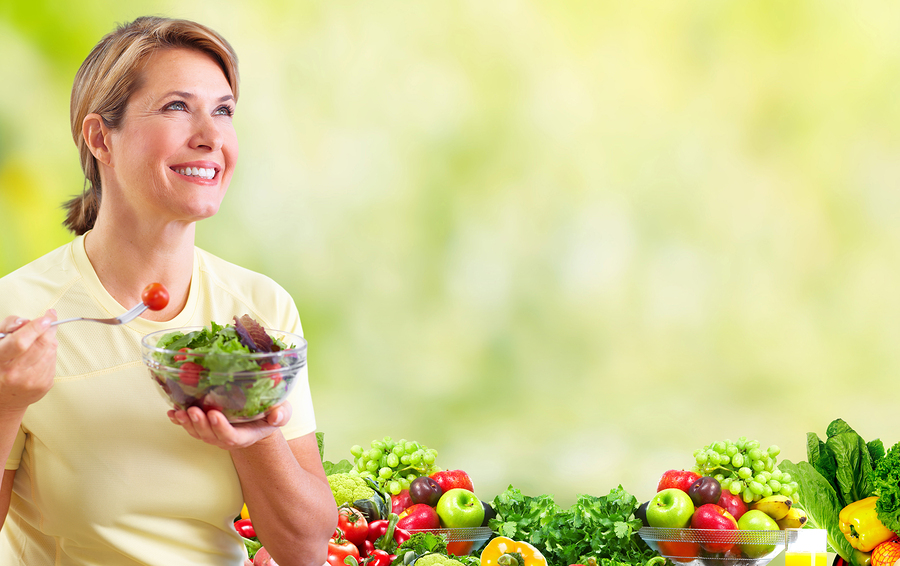 A review of relevant scientific literature published in the American Journal of Clinical Nutrition concluded that restricting caloric intake had a beneficial effect on the health of a variety of test animals ranging from mice, rats, fish, worms, and even yeast. Experiments performed on animals that are more similar to humans yielded similar results.

Researchers at the National Institute on Aging and the University of Wisconsin-Madison conducted a long-term caloric restriction experiment on rhesus monkeys, a primate that exhibits physiological aging patterns quite similar to those of humans. (Interestingly, they also followed the 30 percent calorie reduction approach used in other experiments.) One of the monkeys followed this reduced calorie diet from the age of 16 years onward. As of 2016, this monkey was 43 years old — a remarkably long lifespan for a rhesus monkey. According to a report on the experiment in Scientific American, it would be the equivalent of a human living to be 130 years old.

But will such an approach result in drastically extended lifespans for humans who adopt it? According to the same article in Scientific American, it might not.

There are many more factors at work in a human lifestyle versus the lifestyle of an animal. Some humans are athletic or work in very physically demanding jobs. Others are very obese and live sedentary lifestyles. Should they be following the same restricted diet?

Probably not. The physically active person most likely needs those extra calories to provide energy for a body that performs at a higher level than normal.

RELATED: 12 Foods That Make Counting Calories Obsolete (We Can’t Get Enough of #4!)

Calories also are not created equal, so the source of the calories is a huge factor. A thousand calories in the form of a fast food meal is very different than the same amount in nuts, fish, and fresh vegetables. Eating a lot of good calories is better than eating a small number from junk food.

Recent research has found that following a restricted calorie diet for up to five days per month might represent a reasonable middle ground and could indeed lead to better health and possibly a longer life in the long run. On the other hand, consistent, nonstop, severe caloric restriction in humans could actually lead to nutrient deficiencies.

More research needs to be done, but as it stands now, the long-term effects of caloric restriction are not fully understood. It is probably better to just follow a healthy lifestyle of eating good, nutritious food and being physically active as much as possible.