Can A Good Breakfast Make You Smarter? 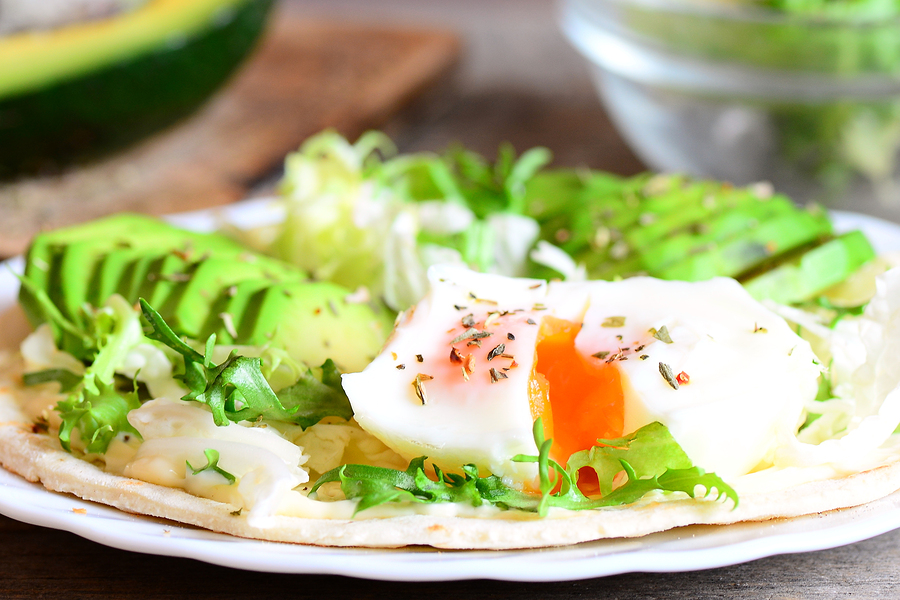 We’ve all heard the old adage, “Breakfast is the most important meal of the day.” But so many of us neglect to take this advice we’ve heard so many times since childhood. In today’s world of rush hours, 60-hour workweeks and 24/7 connectivity, it is all too common for people to skip meals. The most common meal to be missed, of course, is breakfast, and if a typical overworked person does manage to eat something, it’s often just a quick donut on the way out the door.

Recent research is showing that this habit of eating a poor breakfast or no breakfast at all can affect our cognitive performance and productivity in a negative way, and that just taking a little time to eat something good in the morning can make a huge difference.

A study by Cardiff University in Wales was conducted in 2014 to determine just how much difference the quality of breakfast caused in academic performance. Researchers examined the test results of 5,000 children aged 9 to 11 from over 100 different primary schools.

Students were asked to report the types of foods and how much they ate, and what times they ate it over a 24-hour period. From this data, researchers would be able to determine what kinds of foods students were eating, what, if any, meals they were missing, and if there was any correlation with scores on the Key Stage 2 Teacher Assessment (a standardized academic performance test) which was held 6 to 18 months later.

The study confirmed what everyone probably knew intuitively all along: the students who reported eating high quality breakfasts had the strongest academic performance. These students were twice as likely to achieve above average scores on the Key Stage 2 Assessment. The students who skipped breakfast had lower scores.

The type of breakfast (and diet in general) played a significant role. The roughly 20 percent of students who reported eating unhealthy breakfasts like crisps (potato chips) or sugary foods did not appear to gain any kind of cognitive boost from their morning meal.

According to registered dietitian Diane Pietrocarlo, it is a good idea to eat a nutritious breakfast within 2 hours of waking. “Your body has been sleeping all night and perceives that it needs to be fueled. If you don’t get it fueled, it perceives that you are keeping fuel from it, and it will lower your metabolic rate. Eating breakfast sets you up for having a healthy rest of the day.”