Can Curcumin Protect Your Brain From Fluoridation? 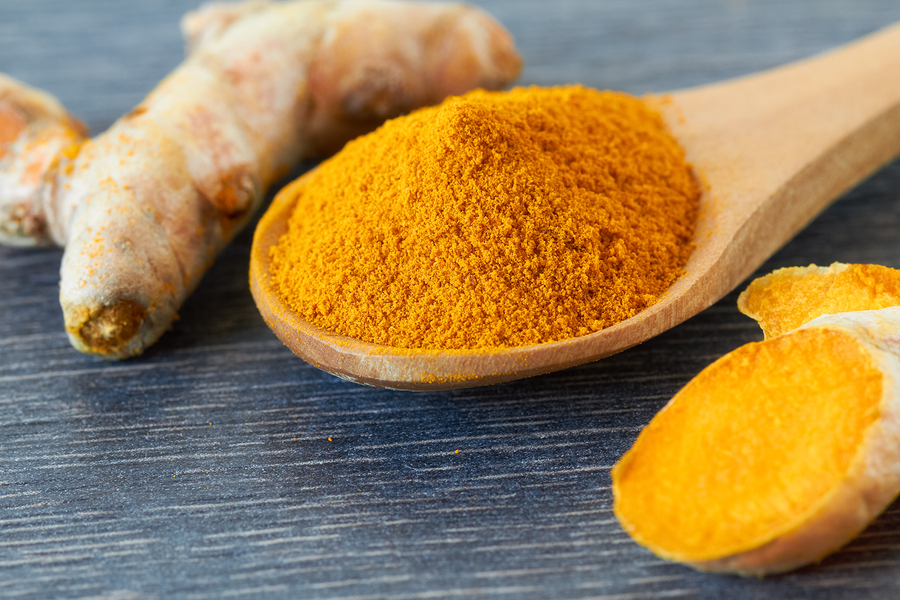 The fluoridation of public water has been a topic of controversy for many years in the United States. This practice began in the 1960s as a way to improve public health. Many people however aren’t convinced by the arguments for it and have sought ways to protect themselves from what they perceive to be a harmful chemical additive. They may have an answer in the form of curcumin, a compound commonly found in turmeric.

In this article you’ll learn what fluoridation is, the arguments for and against it, and how curcumin might hold the key to escaping the effects of fluoride.

A Brief Background on Fluoride and Fluoridation

In order to understand what all the fuss is about, it is necessary to give a quick synopsis of fluoride and it’s uses here. Fluoride is an ionic compound related to fluorine, one of the periodic elements. Fluorine is very common and is found naturally in many different kinds of rocks. “So…what’s it doing in your tap water?” you might be wondering.

The United States government began adding fluoride to municipal water in 1961 as a public health measure. When fluoridated water is consumed, the fluoride is believed to bind to the outermost layer of the tooth enamel, which increases its’ strength and helps to protect it from decay. Up until very recently, the levels the government deemed safe for consumption varied from 0.7 milligrams and 1.7 milligrams per liter of water. In 2015, the upper limit was lowered to 0.7 milligrams, since so many toothpastes contain fluoride nowadays that higher levels were considered excessive (more on that later).

Basically, the government puts fluoride in the public’s water to protect their teeth. Sounds great, right?

The problem is a lot of people believe that fluoridation can negatively affect human health. It is a fact that fluoride is toxic in very high doses. Critics argue that fluoride can accumulate in the body, and specifically the brain, so why take the risk?

There is also the ethical issue of fluoridation. Opponents of fluoridation argue that it is basically a method of medicating massive quantities of people without their consent. It is also difficult to control how much fluoride you are exposed to, since different people use different amounts of water.

What are the health risks of fluoridation?

As mentioned above, fluoride in high doses is toxic. There is a reason the US government adopted the safe upper limit and most countries chose not to fluoridate their water at all. There have been studies which suggest that fluoride exposure can contribute to lower IQ scores and neurological damage. There is also evidence that fluoride can accumulate around the pineal gland in the brain, essentially “calcifying” all around it (of course, fluoride and calcium aren’t the same thing but you get the idea). Some articles suggest it can contribute to Alzheimer’s disease although this has not been proven.