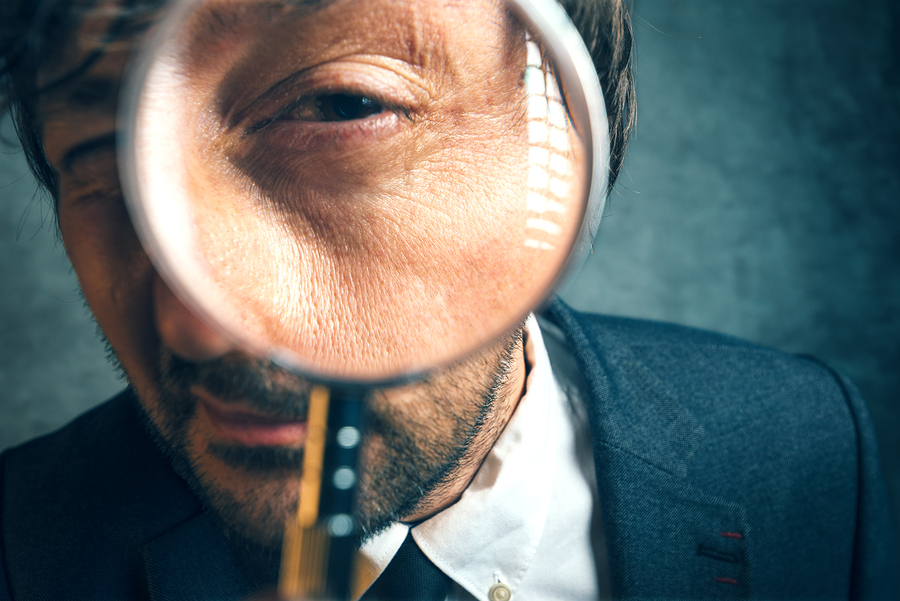 For those who are affected by blindness linked to genetics or disease, most have simply learned to manage their condition and live happy and productive lives as best they can. While life is certainly easier in the modern world for blind people than it was in ancient times, it has not stopped some researchers from wondering if there were medical treatments that could reverse blindness. The rise of gene-therapy has opened some new possibilities toward restoring sight in people living with rare gene mutations linked to blindness. But does it work?

There are many things that can cause blindness, including injury, disease or inherited genetic traits. The study which we will discuss today focuses on the third category, and specifically on a gene called RPE65, which produces an essential protein found in the retina and ensures normal eyesight.

The retina consists of cells at the back of the eye which are sensitive to photons of light. Simply put, it’s the part of the eye that receives visual data from the outside world. The RPE65 gene produces the necessary proteins for the retinal cells to function properly. Sometimes however, there can be a mutation in the RPE65 gene which affects its’ ability to produce this protein. Every person inherits two copies of this gene from their parents. If both of the genes have mutations, it can lead to a gradual, progressive blindness which begins during infancy. This usually occurs as a slow decline in peripheral vision, difficultly seeing in dim light, and even eventual loss of central vision. This condition is referred to as “RPE65-mediated inherited retinal dystrophy.”

At the time of this writing, there are no drugs which can treat RPE65-related vision loss, but a new form of gene therapy may hold the answer to restoring sight to people who are affected by this rare condition.