Cannabis To The Rescue Again! This Time It’s Crohn’s Disease 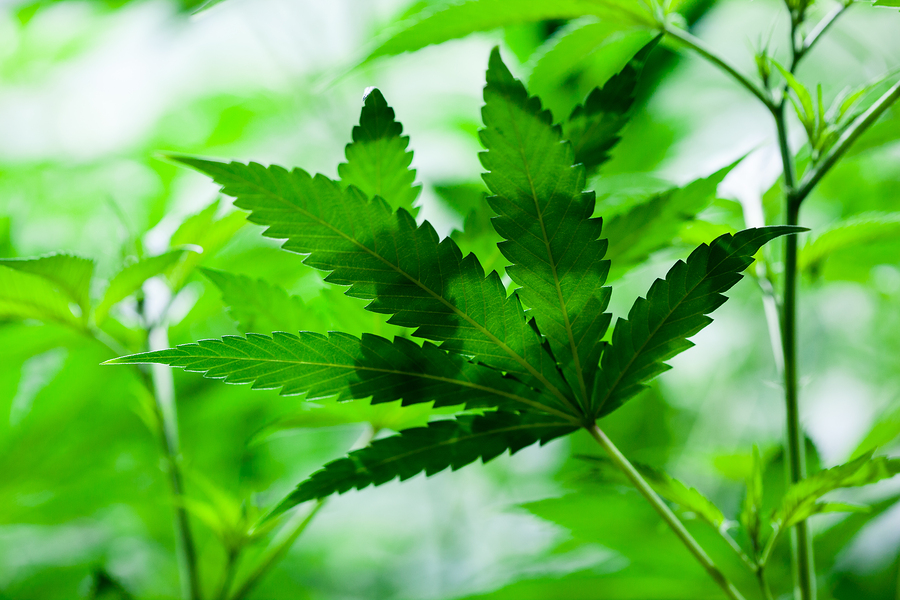 If you or a member of your family suffers from one of the several types of inflammatory bowel problems, we have good news for you. In a recent study, about half of the subjects who smoked pot on a regular basis found that they had a complete remission of all of their symptoms of Crohn’s disease.

This study, published in the journal Clinical Gastroenterology and Hepatology, found that consistent use of cannabis by subjects who had been diagnosed with severe Crohn’s disease, had a complete turnaround of their disease. The results of this study indicate that the anti-inflammatory compounds of cannabis are most likely responsible for quieting, or removing, symptoms for most patients.

Although Crohn’s disease is often referred to as an autoimmune disease, it is actually an immune deficiency state. This disease causes a chronic inflammatory problem so severe that it attacks a victim’s gastrointestinal tract, anywhere between the mouth and anus, in an attempt to fight off natural antigen’s in the body, which are harmless.

Symptoms of this disease range from mild abdominal pain to more severe symptoms of nausea, vomiting, weight loss, fever, and consistent, and even sometimes bloody diarrhea.

Currently, there is no cure for Crohn’s disease. As of today, most treatments are aimed at merely limiting flare ups and attempting to control symptoms. For some people, simple dietary changes work well. For others, damage becomes so intense that surgery is needed to remove affected areas. Many people take some type of corticosteroids.

It is estimated that about 600,000 people in America suffer from this disease, however, those with less severe symptoms may never be diagnosed. Others do not get diagnosed until after they have been suffering with the disease for years.