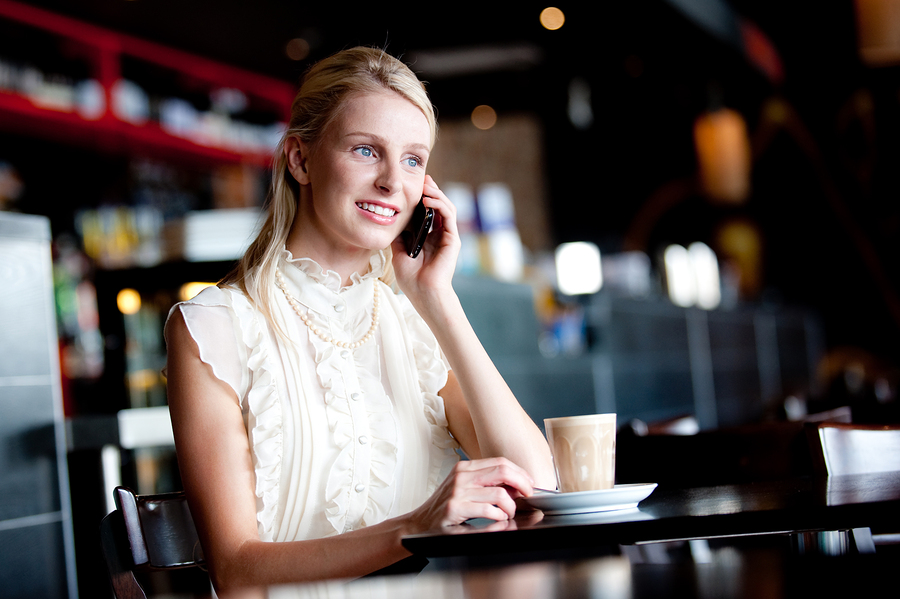 Chemical traces from our bodies transfer onto everything we touch, whether that’s our clothes, the remote control, the keyboard, or our cell phone. “[W]e realized we could probably come up with a profile of a person’s lifestyle based on chemistries we can detect on objects they frequently use,” commented pharmacology professor Peter Dorrestien, who presided over a study that confirmed this to be the case.

The study involved 39 volunteers, who allowed their cellphones to be swabbed. The researchers also swabbed the participants’ hands. They then ran the samples through a chemical analysis process called mass spectrometry to determine what stories the trace amounts of residue would reveal.

The results were astonishing: From the body grime left on cell phones, researchers were able to determine whether the person the sample came from was male or female, what types of foods they ate, and even if they were taking certain kinds of medication.

The samples included residue from skin as well as trace amounts of food and chemicals that the participant’s bodies came into contact with. When the researchers cross-referenced the samples with a chemical database, they discovered the traces were of skin creams, sunscreen, hair dyes, and bug spray.

Using such data, it is easy to extrapolate information about a person’s lifestyle. For instance, the presence of both sunscreen and bug spray suggests that someone spends a lot of time outdoors. Heavy amounts of expensive cosmetics suggest a different lifestyle, and so on.

There were also food and beverage traces detected. The scientists could determine if a specific spice or herb was in someone’s diet, what types of alcoholic beverages they preferred, and if they were a coffee drinker. Perhaps most shocking of all was what it revealed about health. Using the trace residue from the phones, the scientists could tell if someone was taking antidepressant or anti-inflammatory drugs or other types of medications.

READ ALSO: How To Be Smart About Using Smartphones And Other Gadgets Infographic

While the data may not be as accurate for the purposes of law enforcement as, say, a DNA test, it shows that if someone with the know-how gets their hands on your phone, they can be afforded an incredible window into your life—even if they never turn it on.