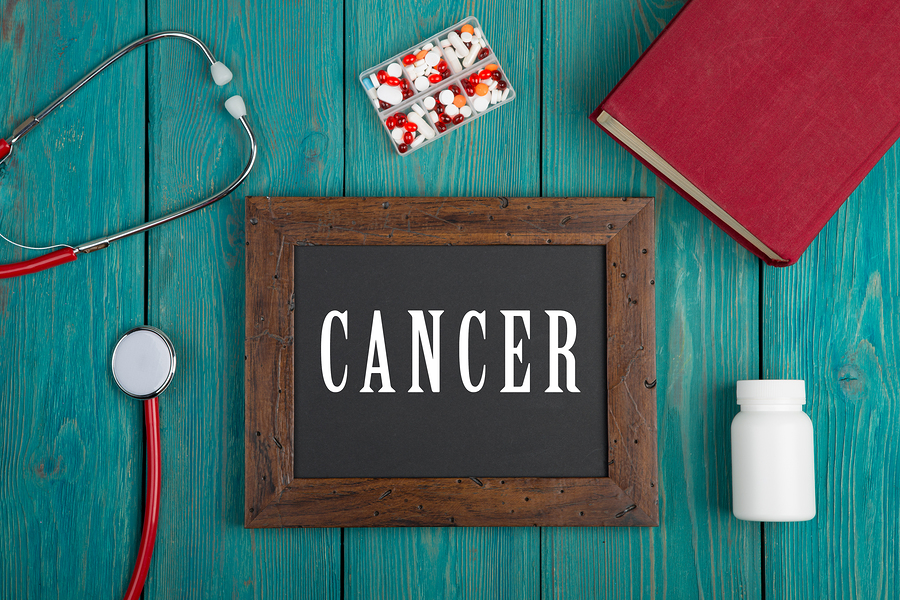 When it comes to cancer treatment, chemotherapy seems to be the standard for any and all types of cancer. Unfortunately, research has now found that chemotherapy might be doing just as much hard to the body as it does good in getting rid of the cancer cells. Chemotherapy was first created as a treatment during the second world war, when it was noticed that people with a certain amount of exposure to nitrogen mustard (a compound of the gas used in the nefarious mustard gas) showed reduced levels of white blood cells. It was then speculated that the chemical could be used to halt the progression of cancer cells and their replication.

Chemotherapy was first tested out by two Yale pharmacologists on the treatment of lymphoma. It was first tested on rats and found to be successful and thus then tested on a patient that had nonHodgkin’s lymphoma who also showed a reduction in his tumors, although he had to receive multiple treatments. After the studies were published in 1946, chemotherapy gained popularity as a treatment for cancer in the United States. Since then, a few other treatments have been discovered that are used, for the most part, in combination with chemotherapy to treat almost any kind of cancer.

The fact that chemotherapy is created from such a potent compound that is usually lethal to humans has always raised concerns though. Sometimes it seemed that those that were treated with chemotherapy for their cancers always came back again for cancers, later on in their lifetimes. Unfortunately, the facts now show that chemotherapy does predispose the body to other types of cancers.

Headed by researchers from Ohio State University, the study found that chemotherapy drugs trigger the cellular responses that spur the spread of cancer in the body. Since previous studies had dealt with breast cancer patients and the cellular changes they undergo after chemotherapy, the researchers at Ohio State choose to focus on them as well. They tested the lungs of these patients since they are some of the closest organs to the breasts. Their study yielded some troubling results.

It was found that breast cancer patients undergoing chemotherapy did indeed have an overexpression in some of their genes that deal with stress. The Atf3 gene, which is a transcriptor factor activated by stress, was much more expressed in these patients – which means that their bodies were activating these genes and using the information from them in response to their stress. Breast cancer patients that had not yet received chemotherapy or did not receive it at all did not shown an expression of the Atf3 gene even under their own stressful situations.

Unfortunately, even with more and more studies coming out about the dangers of chemotherapy and using it in our bodies, it is unlikely that the medical community will stop using it anytime soon as a cancer treatment. Chemotherapy is effective and probably one of the few methods and treatments that is applicable across the board to many different types of cancers which saves medical professionals the hassle of having to individually create a treatment for each patient.

Chemotherapy is definitely a double-edged sword though. While it may bring about the ‘cure’ of one type of cancer, the patients are then exposed to an almost unimaginable risk of developing cancer again in a different part of their bodies. Other studies have also seemed to prove that chemotherapy might actually be boosting the chances for these second round of cancer cells to stick around, as some researched showed that chemotherapy treatments triggered a system of repair and ‘upgrades’ for cancer cells for them to become stronger.

Although still not recommended by many doctors, there are alternative cancer treatments out there. Unfortunately, none of them are a ‘cure-all’ type of treatment and most patients have to try a few alternatives before they will find one that works for them. Even so, if undergoing rounds of chemotherapy and potentially developing more cancer is not your cup of tea, these alternative methods might be worth looking into if you’re currently battling cancer.

The Mayo Clinic actually recommends a list of ten alternative treatments, although only as dealing with the minor problems of cancer and side effects from pharmaceutical treatments and chemotherapy. Their recommended list includes aromatherapy, acupuncture, exercise, hypnosis, massage, music therapy, relaxation techniques, tai chi, and yoga. The Mayo Clinic states that these types of alternative treatments will help patients with anxiety, fatigue, nausea and vomiting, pain, sleep problems, and stress.

There are other alternative cancer treatments that are supposed to deal with the cancer problems itself though. One of the most well known treatments is what is called the Gerson Therapy, developed by Dr. Max Gerson, a German-American doctor, over 90 years ago and the treatment he used to help his patients get rid of cancer, arthritis, allergies, and all other sorts of degenerative diseases and illnesses in their bodies. Another German doctor, Dr. Johanna Budwig, also developed the Budwig protocol, a dietary and lifestyle change that helped over 90 percent of her patients eliminate cancer from their bodies over her 50-year period as a doctor.

Other methods include the Proteolytic Enzyme Therapy, Vitamin C Chelation, essential oil therapy with Frankincense, adding in probiotics foods and supplements, getting plenty of Vitamin D and sunshine, adding turmeric and curcumin to your diet, immune-boosting mushrooms and other treatments, and oxygen therapy and hyperbaric chambers. Of course, any potential you have for keeping your body stress free and allowing it to heal itself helps as well – in which sense meditation, praying, and other religious activities that put you at peace and to rest also are beneficial.

Cancer is always a big thing to deal with and, unfortunately, it seems that even if you are cured of cancer you run the risk of getting more. Chemotherapy is the standard of treatments for cancer patients, but it might be doing them more harm than good when it comes to their lives after cancer. More and more studies are starting to prove the damaging effects that chemotherapy has on human bodies, including it activating genes that then lead to more widespread and possible treatment-resistant cancers. Some natural treatments are available for cancer patients though, even if most doctors will not recommend them to their patients. As always, choosing chemotherapy is a big decision so do your research beforehand and see if there are any other options available to you.