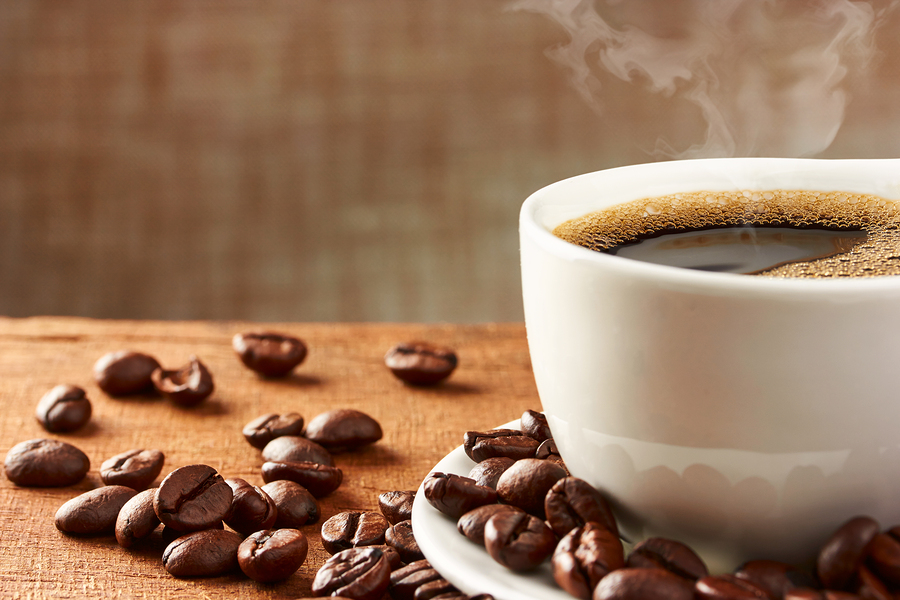 Did you know that almost everyone you know, as well as politicians, business tycoons, and royalty are all … drug users? Did you know that you probably use that same drug? (You may even be using it right now!)

We’re talking about caffeine, a mild stimulant that is the most widely used drug in the world, along with alcohol. For many people, the method of choice for getting a daily fix is coffee. Caffeinated beverages — like coffee — offer a boost in energy and help people feel more focused and productive. For many, coffee drinking is also a social activity, and one cup can turn into two or three or more …

But coffee has a downside. Many people have experienced the “coffee jitters,” an unpleasant, even nervous feeling after drinking too much coffee. It seems that coffee consumption has a point of diminishing returns — past a certain amount, coffee no longer produces a pleasant feeling, but rather makes one anxious, unproductive, and irritable.

This article will explain why this is, and how you can make some small tweaks to your coffee drinking habits so you can eliminate the jitters and keep you enjoying your morning Cup o’ Joe!

Everyone drinks coffee either to enjoy the taste, for a boost in energy, or both. Caffeine is a stimulant, which means it triggers the release of adrenaline from the adrenal glands, producing a short to medium term jolt of energy. But coffee isn’t just stimulating, it is also considered a diuretic, and it is quite acidic. Both of these qualities can cause harm if they are not taken into consideration while consuming caffeinated beverages.

Let’s start with the diuretic aspect of coffee. What this term means is that it helps flush out water and sodium from the body. Basically, the more of a diuretic the substance is, the sooner you will become dehydrated from drinking too much it. You’ve probably noticed that you become thirsty after drinking a lot of coffee. Now you know why. Even though you consumed more liquid, because it was coffee, the caffeine it contains made your kidneys release more sodium than normal into your bloodstream, which in turn absorbed more water than normal. 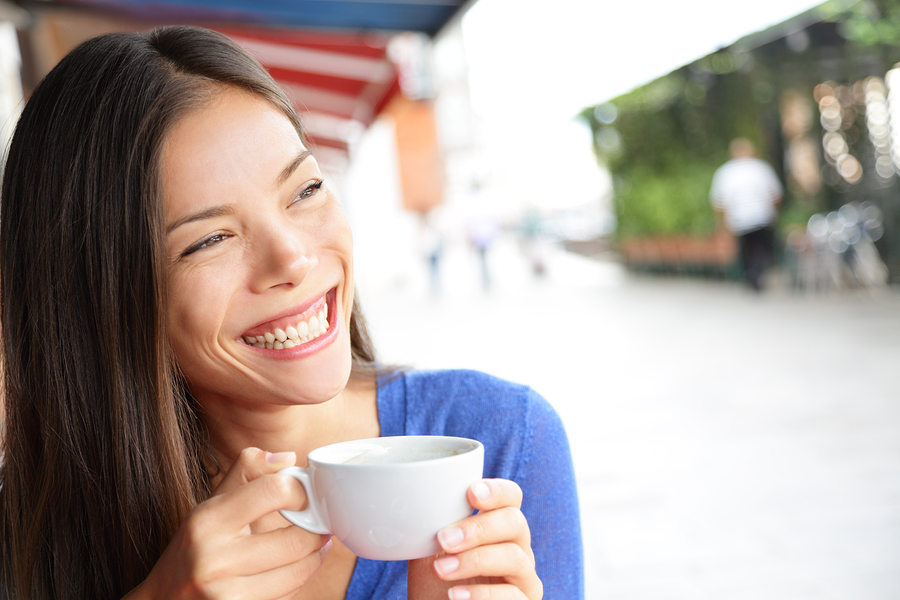 Now let’s talk about the acidity of coffee. The body tries its best to maintain a balance between acidity and alkalinity. When you consume coffee (or any acidic food or drink), it lowers your body’s pH level, meaning it becomes more acidic. When this happens, your body tries to balance this acidity by releasing molecules, which are more alkaline. However, it does this by taking magnesium and calcium from your muscles and bones. Both of these elements play a role in regulating muscle contraction. Since these are being leeched into your bloodstream, however, your body can become deficient. This deficiency can produce the “jittery” feeling you experience.

So What’s the Solution?

The most obvious step to take here is to simply drink less coffee. You should wean yourself down to a lower amount each day, perhaps even taking a break altogether. There is also the issue of timing. It’s best to wait until you’ve already been awake for one hour before drinking your first cup, as this will slow your body’s absorption of the caffeine and give you a more enjoyable and longer lasting boost in energy. (That way, you also won’t have to drink as much.)

Step number two is to drink more water. Hydration is so important for overall health, and since we’ve already said that the dehydration caused by excessive coffee consumption contributes to the jitters, the solution is obvious: Stay hydrated. Drink water consistently throughout the day. One way to quickly rehydrate after a major caffeine binge is to drink 32 ounces of water within a period of five to 10 minutes.

Eating more foods rich in vitamins and minerals is another no brainer. You probably know that you should be doing this anyway, and now you have another reason. Good options include vegetables with calcium like cruciferous (leafy green) ones such as kale, spinach, lettuce, and collards. Citrus fruits are another good option, as are bananas and apples.

Finally, make sure you’re getting enough sleep and take what steps you can to reduce stress. If you are not sleeping enough, and you are stressed all the time, this consistent strain on your body will also contribute to the onset of the jitters.