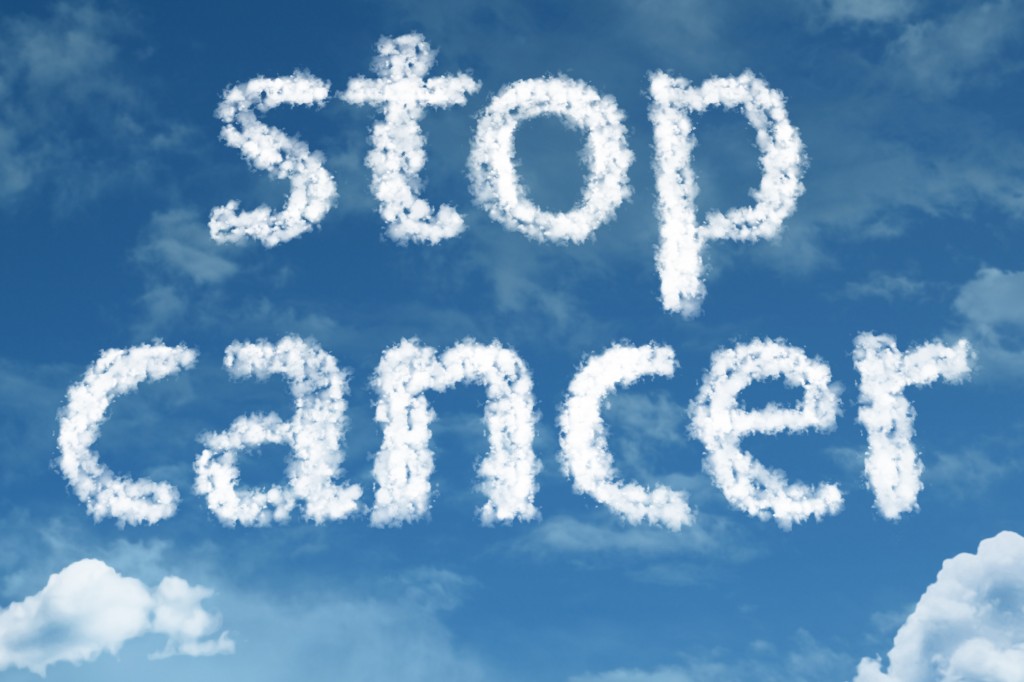 For many years, doctors have ascribed to the philosophy that “rest is the best medicine.” In many situations, this is indeed the case. But when it comes to one of the most serious forms of disease, the opposite approach may actually be more beneficial. Recent research has proven that regular, vigorous exercise can not only reduce the likelihood of developing cancer, but it can actually fight off the disease and significantly increase chances of recovery.

Numerous studies have given credence to the idea that consistent exercise can help the body fight off existing cancers and reduce the risk of the cancer returning, as well as prevent cancer from occurring in the first place. More than one hundred studies have been published detailing such findings.

The exact percentages of cancer risk reduction vary depending on both the study and the type of cancer, but the results all clearly point in the same direction.

According to a study published in JAMA Oncology, middle-aged males who exercised regularly had significantly reduced risks of multiple forms of cancer. For bowel cancer, these men showed a 45 percent lower risk than men who did not exercise, and a 55 percent reduction in the risk of lung cancer. For men who already had cancer, survival rates were higher for those with better cardiovascular health. These men showed a 32 percent increase in survival rates for bowel and lung cancer, as well as prostate cancer.

Another study showed that resistance training with weights decreased the risk of death in male test subjects by 40 percent.

Women benefit just as much from exercise when it comes to beating and preventing cancer. Studies published in Cancer Causes & Control, the Journal of the National Cancer Institute, and Cancer Epidemiology Biomarkers & Prevention all produced fantastic results. One study indicated that women who were more physically active, even just at home rather than the gym, had a 38 percent lower risk of breast cancer than women who were sedentary most of the day.

Other studies on women focused more on the benefits of formal exercise. More than one study concluded that the earlier in life that women start exercising, the better. Girls who began exercising in their teens had a significantly reduced chance of developing cancer later in life, and a 20 percent reduction in “death from all causes.” Rigorous physical activity seems particularly beneficial for post-menopausal women. Seven cohort studies and 14 different case-controlled studies all produced similar results: These women had a lower risk of breast cancer than women who did not exercise.