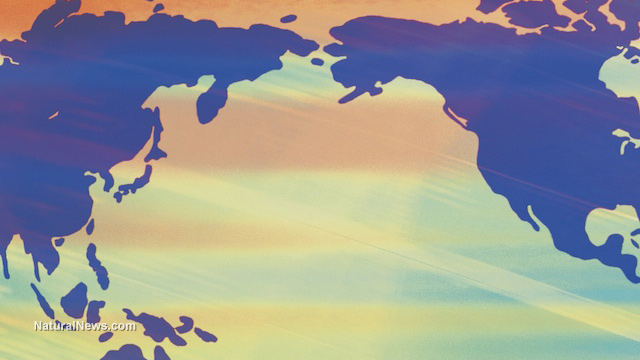 It’s almost like a bad Sci-Fi movie, but the radioactive cloud released during the Fukushima nuclear disaster in 2011 could stay intact, travel across the ocean, and drop on the West Coast of the United States sometime in late 2017, according to a modeling system employed by the European Union.

Back in March of 2011, an unbelievably powerful earthquake, and then the resulting tsunami, struck Japan. It knocked out power and the important cooling capabilities of the Fukushima nuclear power plant. In three days’ time there were numerous meltdown and explosions inside the reactor itself. It was reported on March 25th that huge amounts of radioactive material were seen leaking directly out into the Pacific Ocean with no means of containment.

Using computer generated models, the Nansen Environmental and Remote Sensing Center in Norway studied the movement, and possible dispersion, of this radioactive cloud in 2013. The results of this study were cited in official government documents in China, but they have not been widely distributed or publicized.

Although, obviously, these two scenarios offered vastly different estimates of total radiation, both models reached the same conclusion; that this radioactive cloud would remain a unified mass, that it would not break up over the ocean, and that it is going to collide against the West Coast of North America. Estimates from both of these models suggest that this cloud will reach the US somewhere around late 2017, with maximum force being reached by the end of 2018.

When this radioactive cloud hits the coast, it’s expected to scatter and spread in all directions, with smaller portions of it returning to East Asia somewhere around 2021 to 2026. However, during this entire time frame, the area with the greatest concentration of radioactivity will remain along the West Coast of the United States with one model showing that this radiation should hit a little north of Seattle, then continue on down the coast towards Oregon and California.

Now of course, even the researchers admitted that computer models have their limitations, such as an inability to take into account ocean ecology, which can change the flow of this cloud, or atmospheric fallout, which might increase the potency of certain radioactive materials. Worse still, the federal government does not test ocean water for radiation, which means we will need to rely on private organizations. Some scientists are taking sampling into their own hands. One marine biologist from California State Long Beach has teamed up with other organizations to form Kelp Watch 2014. They hope to use crowd-source funds, along with multiple volunterrs, to collect samples of ocean water from all areas along the Pacific ocean coast, and then have these samples analyzed. 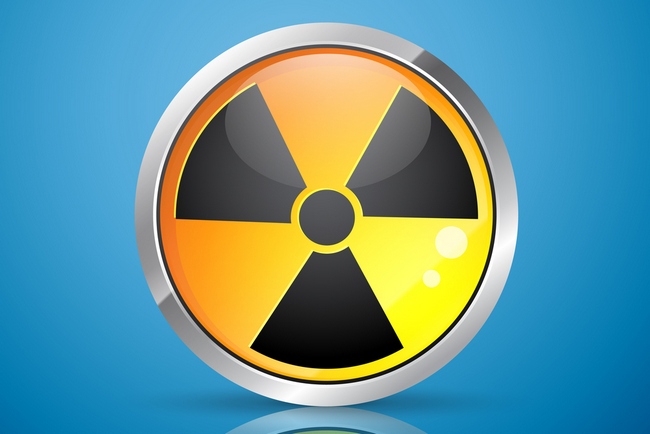 However, even taking the limitation of computer simulation into account, other sources say that low levels of radiation have probably already reached western shores. Woods Hole Oceanographic Institution says that these levels are low enough that they shouldn’t harm the environment or humans. However, without proof of this, how can they say for certain? Another report issued at the American Geophysical Union showed that some of this radiation had also arrived in the Gulf of Alaska area back in March of 2014.

It’s been more than three years since this disaster hit Japan, and the Fukushima nuclear power plant remains a crippled, contaminated, uncontrolled, and uncontained mess. Enormous amounts of contaminated, radioactive water continue to leak into the land, as well as the sea. So far, the only “plan” that the plant owners, TEPCO ( Tokyo Electric Power Co) seem to have to stop the radioactive water from leaking into the ocean is to freeze the ground surrounding the plant. Unfortunately, this plan has failed. Even the 120,000 people who lived nearby have not been able to return to their homes and there are no estimates as to when, if ever, they will be able to.

TEPCO has been slammed by lawsuits in recent weeks. One court ordered that the company pay almost a half a million dollars to the family of a woman who, after being forced to evacuate her home near Fukushima, committed suicide. A citizen’s judicial panel called for three former TEPCO executives to be held criminally responsible for their part in this disaster. The company is also being sued by former workers who are hoping to receive more than 600,000 dollars in unpaid wages from their work cleaning up and decommissioning the plant.

The prime minister of Japan told the world in 2013 that Fukushima was completely under control but this obviously not the case. To top it off, workers are not being paid and many skilled workers are leaving. It appears that only amateurs are left to stop this contamination. This should have the entire world worried.