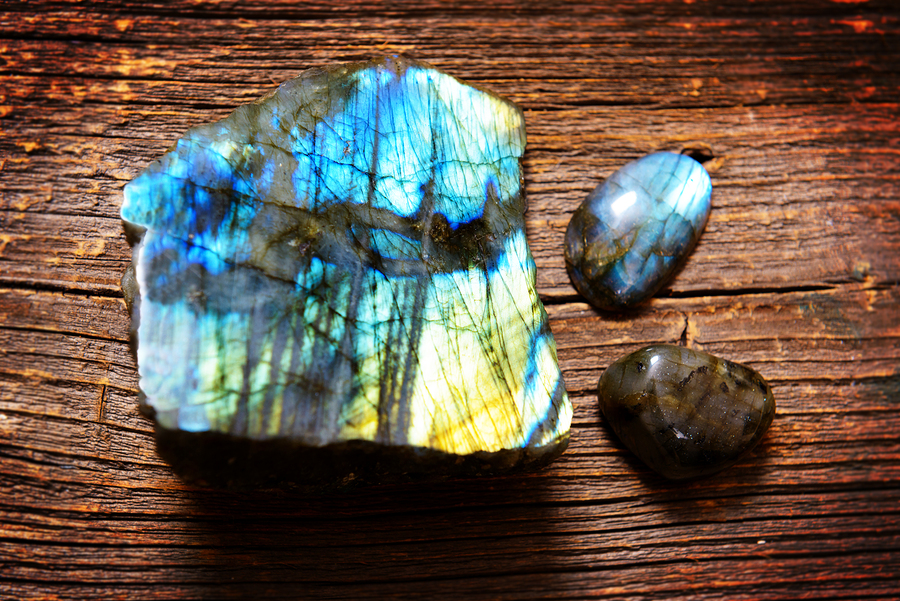 You have probably stumbled across some online articles, late night infomercials or flyers at the local coffee shop bulletin board talking about crystal healing. But what does this even mean? Do crystals with healing properties actually exist? What exactly is this form of therapy, and is there any validity to it, or is it all just pseudoscience?

The idea that certain types of crystal rocks are sources of power or energy has enjoyed popularity among a few New Age communities for some time. Out of this idea grew the belief that some of these crystals have healing properties. Moreover, you can use them for natural or spiritual forms of medicine. Over time, the concept of using crystals for quasi-spiritual healing practices has become conflated with homeopathic medicine. It grew to the point where many of these different things all become blurred in the general public’s mind.

The idea behind crystal healing is that disease and physical ailments of various kinds are, at least in part, caused by or exacerbated by “bad energy.” The “energy” here is somewhat intertwined with the concepts of chi in ancient Chinese medicine and philosophy. The chakras and prana from the philosophies and religions of India are there to mention, too. In a sense, the proponents of crystal healing have co-opted these older ideas and interpreted them in a new way.  (Although, some self-proclaimed crystal healers insist that the practice can be traced back to these and other cultures in ancient times).

The bad “energy” mentioned above enters the body and manifest itself as disease. Whether it causes the disease, or simply makes the person more susceptible to illness, – is up to the interpretation of the healer. This is where the crystals come into play.

Does It Actually Work?

The crystals are thought to act as a sort of conduit that allows bad energy to flow out of the body and positive healing energy to flow in. By placing the crystal on specific areas of the body, practitioners of crystal healing believe they can facilitate this process and effectively “cleanse” a person of negative energy linked with poor health. Oftentimes, the placement of the crystals on the body will correspond with the locations of chakras found in some schools of Hindu thought. This is another example of how other spiritual and intellectual traditions have been appropriated by crystal healers.

It is important to get one thing clear before going any further: Modern, mainstream medical professionals do not consider crystal healing to be a legitimate form of therapy or medicine. While it certainly has its proponents in the alternative medicine community, most doctors tend to dismiss crystal healing as a fraud, and it would seem that they have the facts on their side: there is, at present, no objective, scientific proof that any form of crystal healing is effective at treating or curing disease.

So how can we explain the people who swear by crystals as an alternative method for improving their health? According to a recent report on Live Science, it could very well be due to a psychological phenomenon you’ve probably already heard of.

In 2001 the report claims, the results of a study on the effectiveness of crystal healing were presented at a conference of the British Psychological Society in Glasgow, UK. The study was carried out by researchers at the University of London. Christopher French of the university’s anomalistic psychology research unit chose to approach this problem from a unique angle. He focused on the fact that crystal healers often believe that the type of crystal is an important factor in whether it can be used for healing. For instance, topaz is conducive to mental clarity, while amethyst is beneficial for gastrointestinal health, etc. Another type of crystal used in healing practice is quartz, and this is what French and his team decided to experiment with.

First the participants were given a questionnaire to gauge the degree to which they believed in the healing properties of crystals. Next, they were given a quartz crystal. What they did not know was that half the crystal were real quartz crystals, while the other ones were synthetic fakes.

The participants were instructed to engage in meditation for 5 minutes and report how they felt afterward, both emotionally and in terms of any physiological changes they might have experienced. Those who were prone to believing in crystal healing reported feeling a sense of calm and mental well-being. They also said they felt a warm, tingling sensation in the hand in which the crystal was. This was reported by all such participants, whether they had received a real quartz crystal or a fake one.

RELATED: 12 Ways You Can Heal Your Autoimmune Disease Naturally

What is the ‘Takeaway’ Here?

It was just as French and his team suspected. Those who were predisposed to believing in the supposed magical healing properties of crystal reported feeling better after using them. This happened regardless of whether the crystal they were given was real or fake. They believed it was real, and that is what convinced them they were benefiting from it. A classic manifestation of the placebo effect.

Is crystal healing harmful? Perhaps not. Keeping an open mind toward alternative medicines and therapies might be a beneficial approach in some situations. But you shouldn’t expect crystals to be a useful way to treat or cure a serious illness or injury. Maybe someday science will show some evidence that crystals really do work — but that day has yet to arrive.  If you have a serious health problem, please go to a real, qualified medical professional. Do not risk your health on an unproven and questionable techniques.