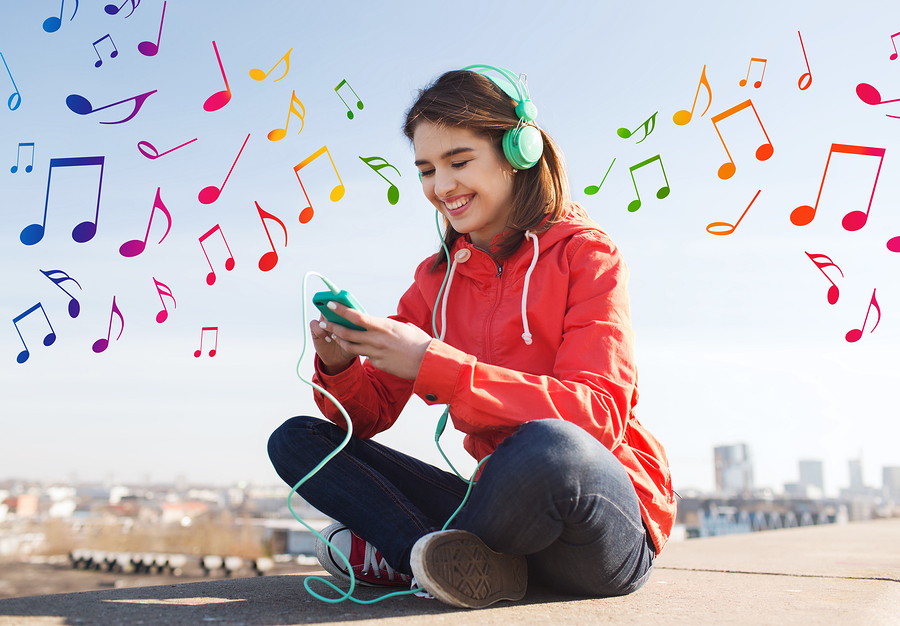 Is it possible music could have a positive effect on your health? New research appears to indicate that it might. In recent years there has been an increase in studies showing how music can boost the immune system, and even improve symptoms in cancer patients. But how?

We all know that listening to music can inspire positive emotions and lift a person’s spirits. But what are emotions, really?

At the biological level, emotions are manifested by neurochemical reactions in the brain. Different chemical and hormonal ratios produce different emotions. So if music can affect our emotions, it stands to reason it can affect a person’s neurochemistry as well.

There have been numerous studies showing how a positive mental attitude, which is, as we have established, the result of neurochemistry, is associated with a higher rate of longevity. Both listening to and making music can trigger this process, as you’ll soon learn.

Researchers led by Professor Daniel J. Levitin of the Psychology department at McGill University in Montreal, Canada wanted to find out if there was any veracity to this idea. They conducted a comprehensive review of over 400 scientific papers about the “neurochemistry of music; that is, the degree to which music can influence brain chemistry and thus, the emotional states of those listening to it, as well as other physiological effects.”

The review produced some fascinating results: The researchers found that listening to music produced a reduction in levels of cortisol, otherwise known as the “stress hormone.” Cortisol is a hormone that contributes to the “fight or flight” response, a physiological reaction to perceived dangers. The problem is that in modern society this response is often triggered at inappropriate times, when the body thinks everyday stresses are sources of actual danger. This chronic stress has deleterious effects upon the immune system, and even increases one’s risk of obesity.

Speaking of the immune system, it seems that music helps with that in other ways too. The researchers found that study subjects who listened to music had higher levels of “natural killer cells,” a type of cell tasked with attacking harmful bacteria, cancerous tumors, and infected cells. They also had higher levels of a specific antibody called immunoglobulin A, which is found in mucus and is responsible for preventing infections. 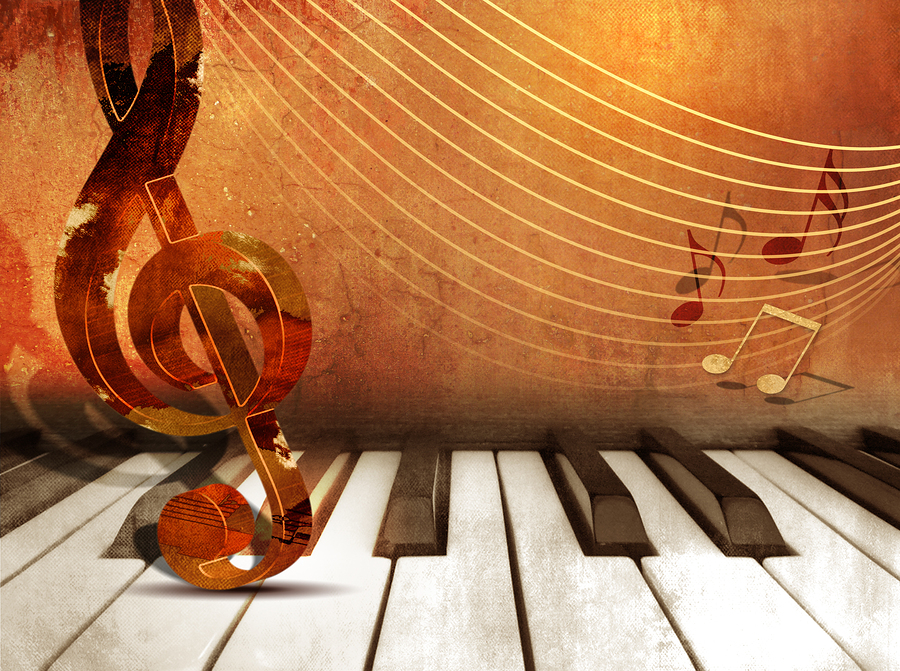 The researchers even discovered that listening to music was more effective than medications at reducing stress in patients before surgery. And with regard to surgery, it seems that music might even help surgeons do their jobs better too! A survey in the UK found that 90 percent of surgeons played music while they performed their operations, reporting that it helped them concentrate and relax while they worked. A study conducted in 1994 and published in the Journal of the American Medical Association was conducted to determine the effects of music on surgeon’s blood pressure, heart rate, electro dermal automatic responses, task speed, and accuracy. It found that surgeons who listened to music achieved better scores then than those in a non-music control group.

Music can even have a positive effect on people coping with more serious illnesses like cancer. A study conducted by Tenovus Cancer Care and the Royal College of Music found a link between improved symptoms in cancer patients and singing in church choirs.

Saliva samples were taken from participants in the study one hour before, and again right after an hour of choral singing. The purpose was to determine whether or not engaging in the act of singing led to any changes in hormonal levels, neuropeptides, immune proteins, and receptors.

The researchers found that it did indeed lead to a significant drop in stress hormones like cortisol, and a spike in immune proteins called cytokines, which help fight off disease.

Clearly, music can have a powerful effect, not just on our emotional well-being, but on our physical health, and even on our job performance. There is a near-endless variety of genres and subgenres of music to choose from, and everyone has a specific style that speaks to them. Find a way to incorporate music into your own life, and it may just lead to a stronger immune system, increased performance, and a longer and happier life.