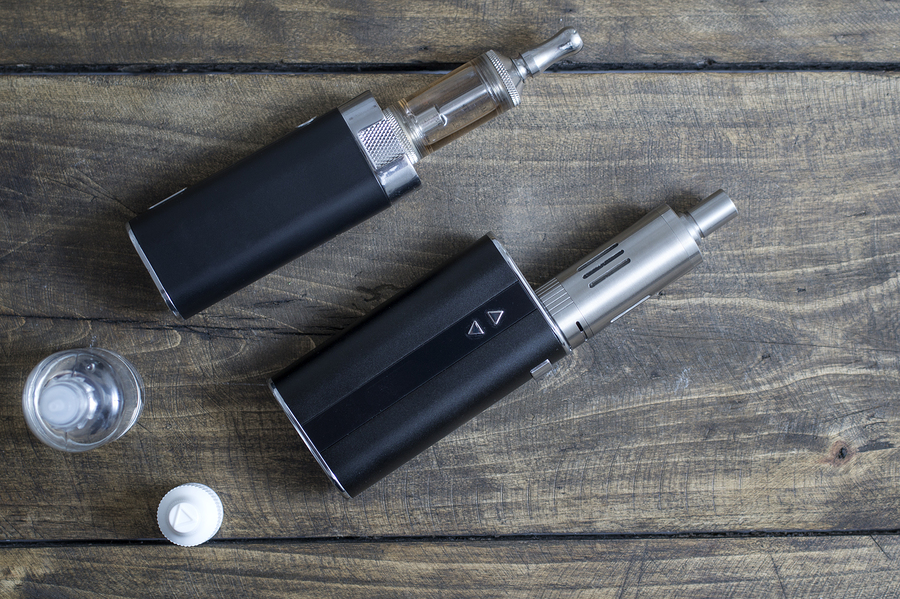 When E-cigarettes were first introduced to the American marketplace, smokers who were looking for easier ways to quit greeted them with enthusiasm. Anyone who asked questions about this product, or who questioned its safety, was met with harsh criticism and angry words.

However, new information out of Harvard University has shown that the skeptics among us had a right to be concerned. This new study indisputably links E-cigs to lung disease. By only looking at removing regular cigarette smoke from our lives, the other health hazards of these devices have been overlooked or swept under the rug.

The real danger here lies in the chemical flavoring that is used in E-cigarettes. The main culprit, Diacetyl, leads to severe respiratory diseases, according to this recent study. Diacetyl is also used in the flavoring of microwave popcorn. It is so well known for causing health problems among factory workers, that the disease this chemical causes, bronchiolitis obliterans, is common known as “Popcorn Lung”.

Diacetyl is found in almost 80 percent of all flavored E-cigarettes, in addition to two other dangerous chemical compounds. This allows companies to make flavors that are appealing, especially to young adults, such as cotton candy flavor.

When you consider that there are currently more than 7,000 flavored E-cigs and E-juices available on the market, it’s easy to see that there is a big problem here.

This press release from Harvard stressed that the FDA has not tested these electronic cigarettes for safety, health effects, and have absolutely no regulations placed on them whatsoever. All of this even though the Occupational Safety and Health Administration is well aware of the dangers of this chemical flavoring compound and have issued warnings about how to protect factory workers.

Lead author of this study, Joseph Allen, stated that people should definitely recognize the hazards that are associated with inhaling flavoring chemicals. Diacetyl and other similar flavoring chemicals have been shown to cause “Popcorn Lung” for at least 10 years, but no one is sounding any type of alarm about using these chemicals in electronic cigarettes.

This study tested more than 50 types of E-cigarettes. Each E-cigarette was placed in a closed chamber, which was attached to a device which simulated smoking, with the device drawing air through the E-cigarette for 8 seconds at a time. This air stream was then analyzed by researchers. Scientists found that at least one of the three dangerous chemicals in 47 of the 51 flavored brands they tested.