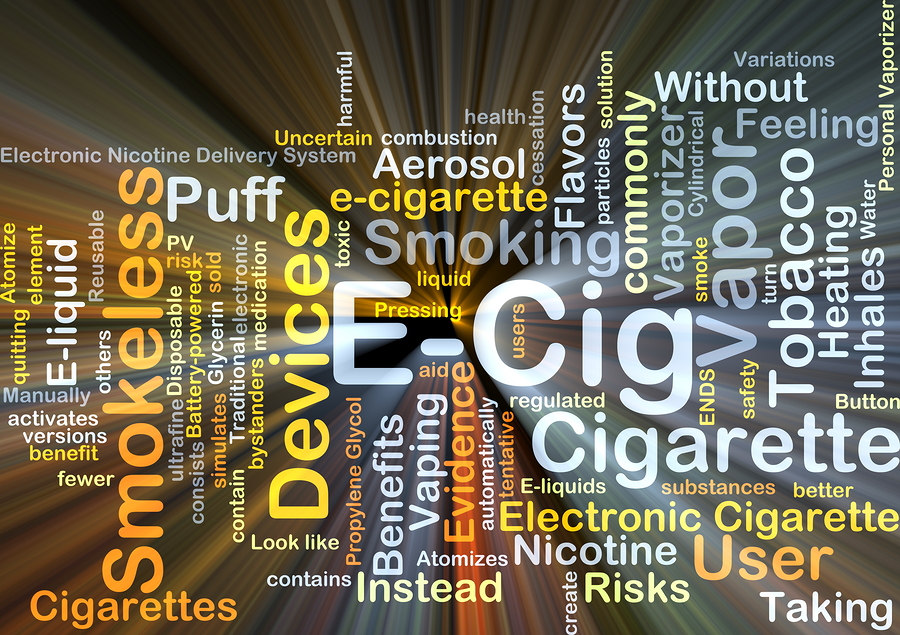 Most of the health concerns regarding E-cigarettes have focused on the lack of nicotine, but there is still so much that is unknown about their effect on human health. In addition to the varying levels of nicotine, they also contain other well-known cancer causing substances such as formaldehyde and diacetyl. It’s interesting to note that many people are wary about putting vaccines in their bodies that contain formaldehyde, but they have no problem using E-cigarettes and inhaling it!

As more research on these cigarette alternatives becomes available, it becomes obvious that there are more dangers associated with these electronic devices. Although many people say that they prefer the dangers of E-cigarettes to regular tobacco products, however trading one thing that is bad for your health for another that is equally as bad, is not a good choice.

By the way, in case you are thinking that formaldehyde and diacetyl are the only two substances found in these devices, you should know that the German Cancer Research Center also found that E-cigs contain compounds such as metal particles, acetone (nail polish remover), acetaldehyde, silicate, and benzopyrene. Don’t those sound lovely?

READ ALSO: The Shocking Things They Never Tell You about E-Cigarettes

We realize that many people turn to E-cigarettes in their efforts to quit smoking, and we want to applaud the effort, however, there are a great number of steps that one can take to quit tobacco and still not endanger your health.

Think twice before you take a drag on that E-cigarette. Is your health really worth it?