Essential Things You Should Know About Zika Virus 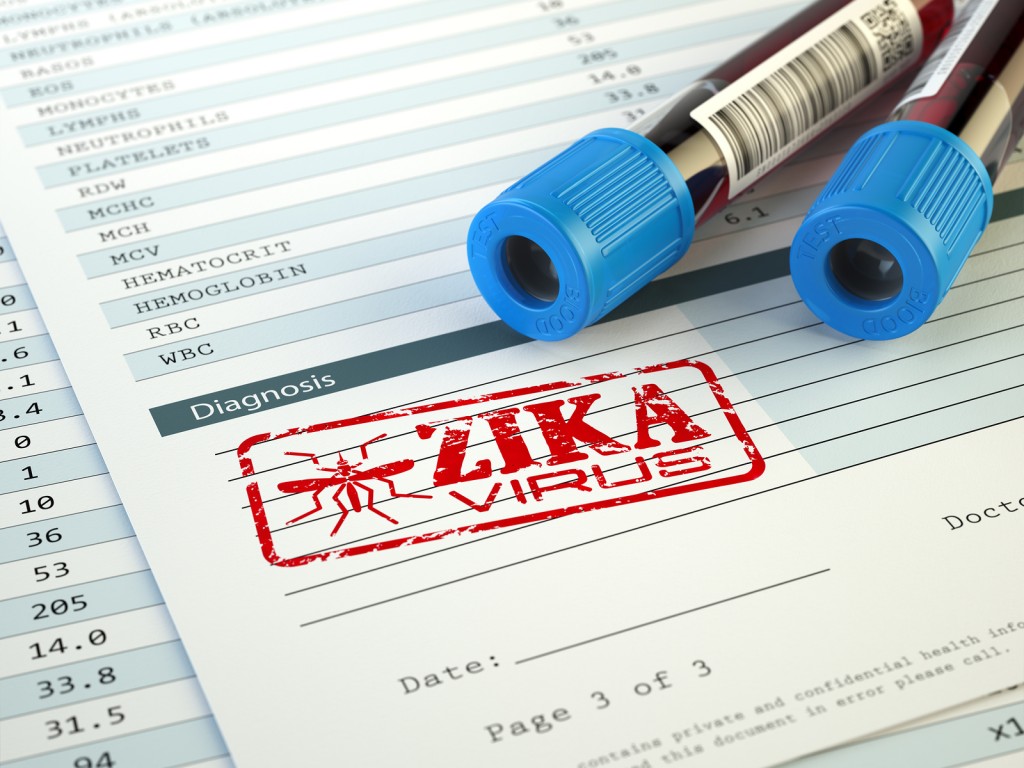 If you have been paying attention to the news recently, you’ve undoubtedly heard about the Zika virus. This virus is transmitted by mosquitos and the outbreak was centered on South America with some parts of Central America also being affected. Now there is an increased threat to the United States, specifically in the Southern states like Florida and Alabama.

One of the main reasons Zika has caused such alarm in the United States is that is has been known to cause birth defects, specifically a condition called microcephlus.

The outbreak of the mosquito-borne Zika virus throughout parts of the Americas has raised international concern because of the virus’s possible connection to a neurological birth defect called microcephaly. The outbreak is concerning for other reasons as well, including the fact that the virus has spread so rapidly from one continent to another.

So what are the facts about the Zika virus? Here are some essential things you should know about the virus.

The first thing you should know about Zika is that it is carried and transmitted by mosquitoes, but not every species of mosquito harbors the disease. The virus is carried on mosquitoes in the Aedesgenus. The way the virus is transmitted is largely controlled by the amount of mosquitoes in a given area, and the particular species that carries the disease is found through the North and South American continents.

This is also one reason why the Zika virus is cause for so much concern, because the potential impact spreads across much of the Western world where population numbers are high. This also means that the disease has the potential to be transmitted quickly across a large number of people, which is especially troubling if you’re pregnant.

If you’re particularly concerned about the Zika virus, here are some of the facts that you should know. The more you know about the disease, the more you can do to prevent exposure to it. These facts are also important if you think you’ve contracted the virus.