Getting To Know Fibromyalgia 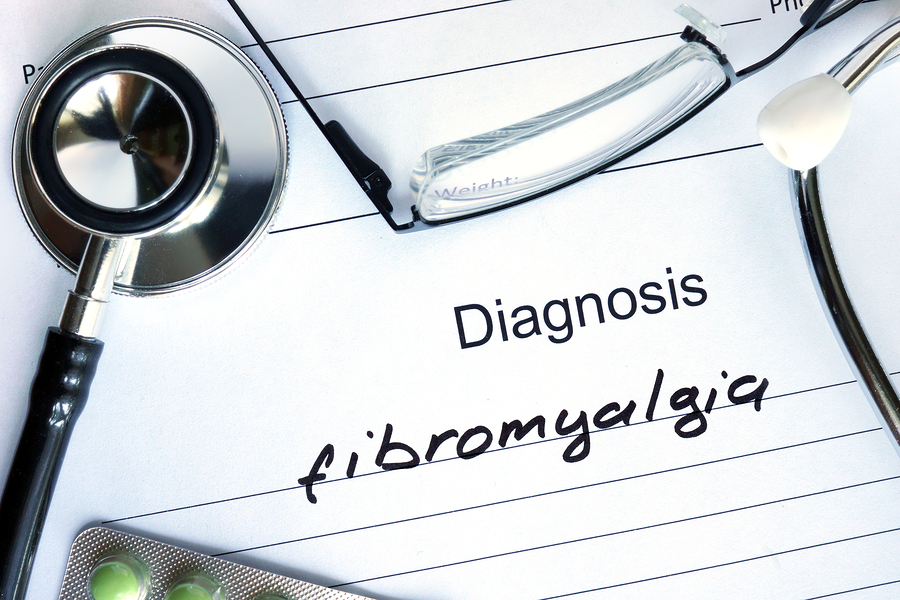 Fibromyalgia is a truly mysterious disease that causes lots of pain to its victims. According to reports, around five million adults, mostly women, in the United States alone suffer from this disease, including the famous Lady Gaga. The disease is prevalent in people from ages 18 to 30.

It is actually the second in the list of illnesses, which affect your bones and muscles.

Fibromyalgia is hard to diagnose, and the causes of why this disease appears are still unknown to doctors. The reason for the mystery is the fact that the two major symptoms of the disease are very common. In order for the doctors to conclusively determine that the condition of their patient is actually fibromyalgia, they have to rule out other possible causes of pain and fatigue first. In addition, there is no single test, nor a single defined process to diagnose the disease. However, doctors who are familiar with fibromyalgia have the acquired ability to diagnose it based on a number of factors, which includes widespread pain that lasts for more than three months and there is already no other logical explanation left for the pain.

What Causes the Occurrence of Fibromyalgia?

Physicians and researchers are still unsure of the causes of this disease. They have generally grouped them to be: genetics, trauma, and illness. Some have said that most likely, many factors contribute to the condition, which is probably why it is so hard to diagnose in the first place.

There is a growing theory that fibromyalgia pops up due to a problem between the brain and spinal cord, and how these two process pain signals from the body’s nerves. This theory adheres to the thought that under certain changes and broken interactions between the brain and the spinal cord, an increased level of brain chemicals appear to signal pain.

On the other hand, some have said that genetics might play a role in causing fibromyalgia. Lastly, there are those who believe that undergoing through a physically or emotionally traumatic event may trigger the condition.

Aside from causes, studies have also shown that some people are at higher risk. They are mostly women with mood disorders (like anxiety or depression), with arthritis or/and infection, those who are physically or emotionally abused or who do not exercise on a daily basis.