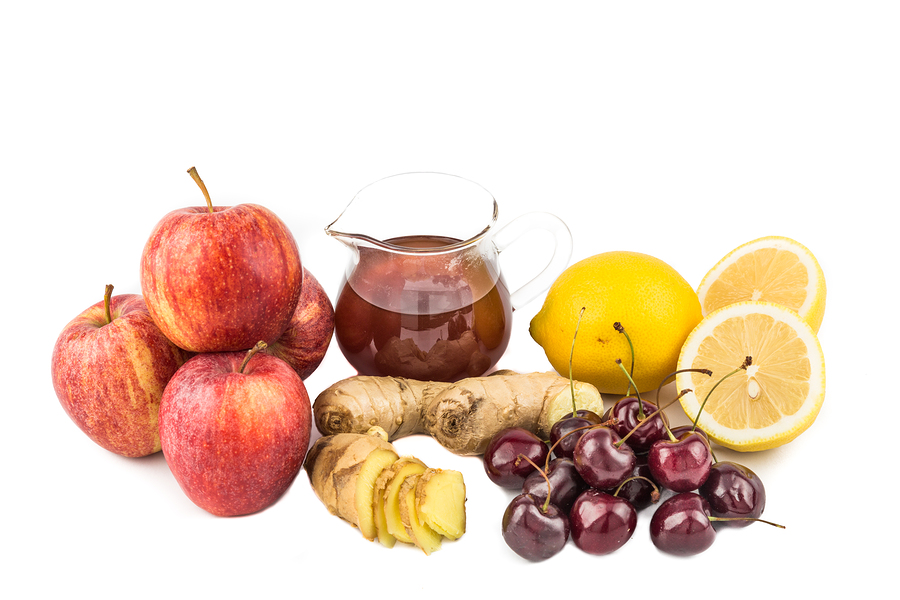 Many people think that old folk medicine and home remedies from Grandma are just nonsense and dismiss them as pseudoscience. This mentality has prevailed for decades since the rise of the pharmaceutical industry in the early 20th century. But a new resurgence of interest in traditional home remedies has begun in recent years. With the increasing number of antibiotic-resistant microbes, even the most skeptical may not have any choice but to embrace their use in the future.

The problem is that there is so much nonsense in the alternative health sphere it is hard to distinguish what really works from what is pure B.S. In this article, we’ll list a few cost-effective home remedies that have stood the test of time and will help you treat and ward off common illnesses.

Entire books have been written about the health benefits of apple cider vinegar. It is one of the original cure-alls, and has been used since at least the days of Ancient Greece to treat common illnesses. The Greek physician Hippocrates revolutionized the practice of medicine in his day. He is credited with making the connection between nutrition and health, and apple cider vinegar was one of the food items he identified as a powerful tool for warding off disease.

Apple cider vinegar is rich in prebiotic organisms which help promote a healthy gut environment. Despite being highly acidic, it also helps restore alkaline balance to the body. The vinegar can be blended with water and drunk to boost the immune system and reduce the duration of a cold or fever. It also helps clear the skin and give you more energy. Your whole body just runs better with the use of apple cider vinegar. It’s so cheap, and it’s been used for so long, why not pick some up and see what all the fuss is about?

(Note: It is important to only buy unfiltered apple cider vinegar which has “the mother” in it. This term refers to the cloudy sentiment at the bottom of the bottle. This is where all the nutrition is. Do not buy the ultra-cheap vinegar has been pasteurized. This removes all of the mother in it, and you’ll be depriving yourself of all the benefits of this amazing substance.)