Hospitals Are More Dangerous Now Than Ever Before 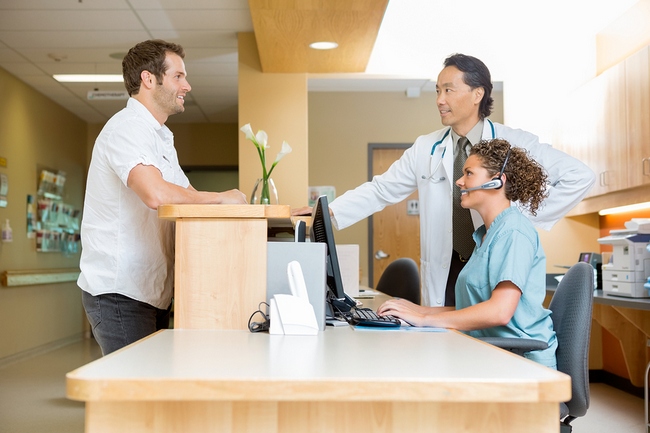 Obviously anytime that you don’t have to go to a hospital is a good thing, but this is true today more than ever before. The threats to our health grow every day and places that we used to think of as safe have become crowded contaminated halls of death.

Conventional medicine in America is dangerous, expensive, and anything but natural. The United States not only has the most expensive health care system in the world, but it ranks dead last among quality of care among other industrialized nations. It’s obvious that the American medical system is bloated, out of control, and on the verge of explosion.

On top of this, under the pretense of making health care more “affordable”, House Republicans just this week are debating a measure that would make it extremely difficult for those who have been injured, by doctors or hospitals, to sue them for malpractice. This debate comes one day after the journal Health Affairs released a study that showed that medical errors are far more common than you ever imagined.

Just ten years ago, the Institute of Medicine stated that 98,000 people died every year due to medical errors that were preventable. The Health Affairs reports now that the number is much higher. How much higher? Well, we really will never know the exact amount because the data about these errors is collected via a voluntary reporting system. How many hospitals or doctors do you know that are willing to voluntarily admit that they made a mistake?

These researchers began tracking errors at just three hospitals to try to find out just how often these errors take place. During their investigation they found out that this voluntary reposting system missed 90 percent of the mistakes that took place at these 3 hospitals. This means that 1 out of every 3 admissions to hospitals resulted in a mistake of some kind. This is some scary stuff friends. The 10 most common errors in these hospitals made up about two thirds of all the events. These events included post operation infections and bed sores, things that don’t need rocket scientists to fix. These errors end up costing everyone more than 17 billion dollars every single year. Think about that. 17 billion dollars a year from things can easily be prevented. Maybe House Republicans who want to lower health care spending should look more at what is the cause of these hospital errors, rather than focusing on the patients who suffered needlessly because of them. Read also 12 great reasons why you have a home birth.

As if the dollar figure isn’t bad enough, recent research shows that more than 210,000 lives are lost every single year due to these preventable errors. If you add to this number the lives lost due to omission errors, failures to follow basic health guidelines, and diagnostic errors, this number can climb as high as 440,000 deaths each year. In fact, these mistakes are the third leading cause of death in the United States, right after cancer and heart disease. 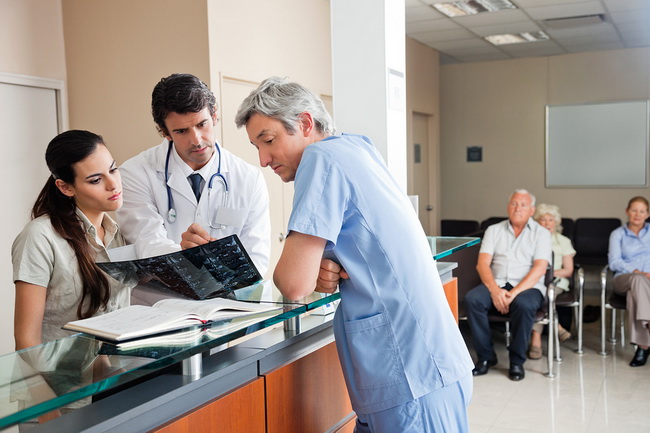 Hospitals and their waiting rooms are full of sick people, no surprise there, but some of them have infectious, airborne diseases or viruses. Add to this the spread of “superbugs”, germs that are no longer killed by antibiotics, have become a serious threat according to the World Health Organization. In fact, a recent report stated that more than 2 million people are infected with superbugs every year and more than 23,000 people die from these superbugs.

So, imagine yourself sitting in the hospital waiting room, full of sick people with contagious diseases, covered in EMF’s from all sorts of electronic devices, eating crap from the vending machines, and breathing in that recycled, contaminated air, waiting for your turn to see a doctor. Doesn’t sound like a good place for promoting health, now does it?

SEE ALSO: Hospitals Could Improve Health of Patients with This One Thing

Staying in the hospital also doesn’t do much for your psychological well-being. Interrupting your daily routine with terrible food, sleep deprivation, toxic medication, and those annoying hospital procedures, can be downright depressing, especially for the elderly.

Lastly, let’s talk about those devastating medical procedures such as chemotherapy, radiation, overuse of antibiotics, vaccines filled with mercury, x-rays, and unnecessary surgery, all have risks associated with them, including a decline to your quality life at best, and your death at the worst.

When you consider all of these facts, it becomes pretty clear that, unless you have severe trauma or have an emergency that requires surgery, avoid hospitals as much as humanly possible. This way you can avoid “mistakes”, a decline in your health, and the draining of your bank accounts.