How Essential Oils May Save Your Health (And The World!) 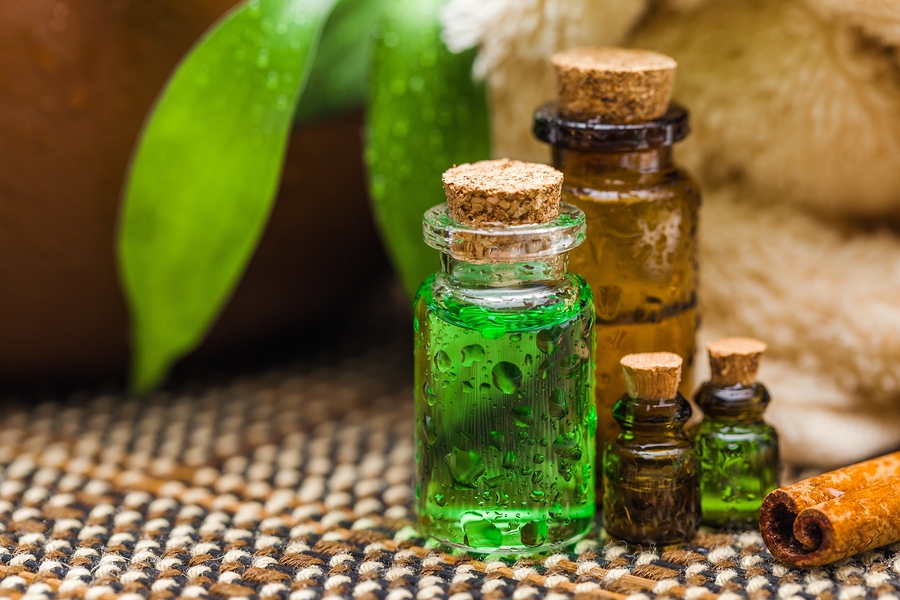 In the early 20th century, modern medicine took a quantum leap forward with the development of antibiotics. A new type of drug designed to kill bacteria and prevent them from reproducing, antibiotics revolutionized treatment for diseases like syphilisand tuberculosis, as well as skin and wound infections. To doctors and patients at the time, antibiotics really did seem like a miracle, curing diseases and ailments which had plagued mankind since antiquity. Unfortunately, the use of antibiotics carried with it the seeds of its own destruction.

When antibiotics were administered, they killed the majority of the disease-causing bacteria. However, a small percentage of stronger bacteria can survive and mutate into a new form resistant to the antibiotic medicine. That resistance is then passed on to the next generation of bacteria, rendering the medicine less effective than it once was. The World Health Organization now considers antibiotic-resistant bacteria a “major threat to global health.” Overuse of antibiotics has led to new “superbugs”like MRSA (antibiotic-resistant staph infection).

Another problem with antibiotics is they often do not discriminate between the harmful intruding bacteria, and the good bacteria your body needs in order to maintain optimal health. You may cure your infection, but you also destroyed your gut biome. Imagine if the police used an atom bomb to take out some criminals during a hostage standoff; yes, they got rid of the bad guys…but they also killed the hostages, themselves, and destroyed the entire city they were just standing in.

So after decades of misuse, we’re left with an over-prescribed class of drugs which not only are no longer effective in some cases, but also cause significant damage to the body’s microbiome as well. Not good.