Fight Deadly Yeast Infections With This One Natural Thing 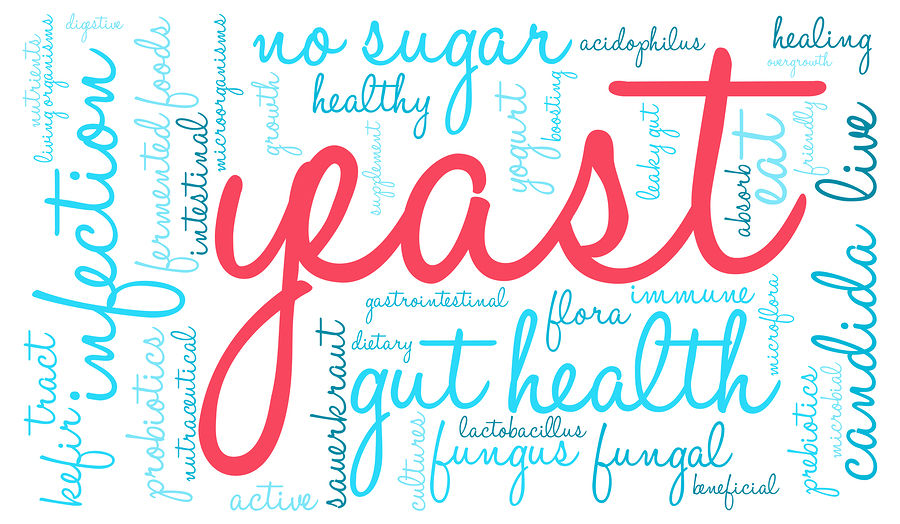 Coconut oil is one of the world’s most versatile foods that has medicinal properties as well. Long prized by indigenous peoples, modern day scientific evidence proves that coconut oil is a true super food that can heal the body.

Tufts University recently conducted a new study that has showed that coconut oil is very effective when it comes to controlling fungus, especially the fungal pathogen Candida albicans.

This study was published in the American Society of Microbiology’s journal mSphere. It found that Candida, one of the most widespread human pathogens, could be killed with nothing more than coconut oil.

Candida is usually found in the gastrointestinal tract. Unfortunately, antibiotic use can destroy the healthy bacteria that normally keep Candida under control. Uncontrolled Candida growth can cause invasive candidiasis, which is one of the most common blood infections, according to the CDD.

Many doctors will recommend conventional anti-fungal drugs, but these also carry their own side effects, including the development of drug-resistant strains of fungal pathogens. Researchers in this study found that a diet high in coconut and coconut oil reduced Candida infection in mice.

In this study, mice were separated into three groups. The first group was fed a beef tallow diet, the second group a soybean oil diet, and the third consumed coconut and coconut oil. The group of coconut-fed mice showed a decreased amount of candida.

The antimicrobial actions in coconut oil do not appear to have any effect on the beneficial bacteria in the digestive system, only the yeast. One study conducted in 2010 at the University of Minnesota found that monolaurin-based gel, which is derived from the lauric acid in coconut oil, did not affect the good type of bacteria, lactobacillus, but it did significantly reduce Candida and G. vaginalis yeast.

This study is an important first step in understanding how dangerous, life-threatening Candida infections in susceptible persons might be reduced through coconut oil therapy. Previous research has shown that coconut oil is a very potent antifungal compound that fights the growth of dermatophytes. This is a type of yeast that is commonly seen on the nails, skin, and hair.

This gives doctors and patients another treatment option for fungal infections without resorting to antifungal drugs.