How To Avoid Tuna Contaminated With Hepatitis A 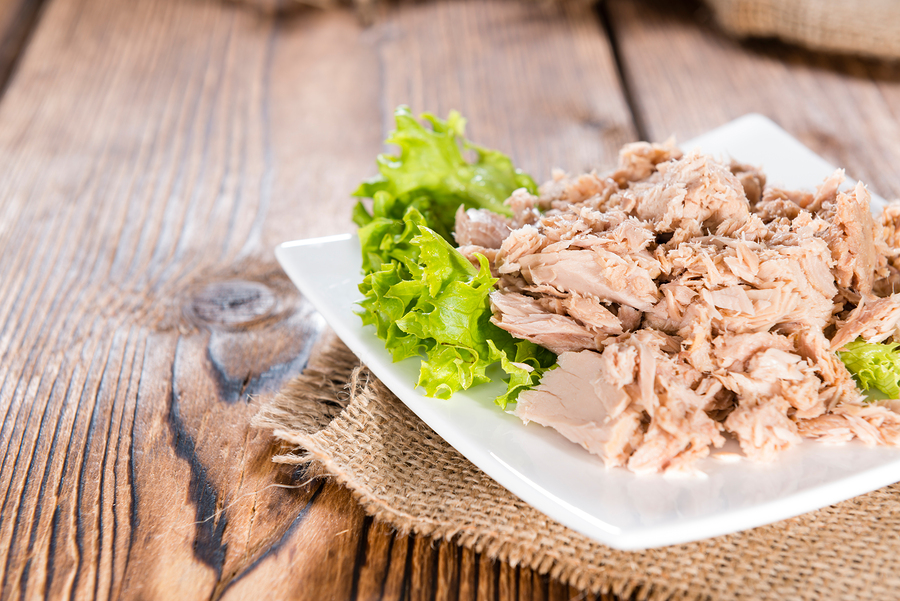 Tuna fish is one of the most, if not the most, ubiquitous form of seafood in the world. Just about anywhere you go, you can find sandwich shops and restaurants selling dishes and products that contain tuna fish. But unfortunately, tuna has also become associated with risks of contamination from heavy metals and more recently, diseases like hepatitis A.

The shipments reportedly came from the Hilo Fish Company based in Hawaii, and were obtained by suppliers in Vietnam and the Philippines. The good news is that the contamination was identified relatively early, and the shipments were quickly recalled. It is possible that some customers were served the fish, although no cases of illness have been reported thus far.

Hepatitis A is not usually an emergency, and most people who are infected make a full recovery, but it can become more serious in some individuals. Symptoms of hepatitis A include nausea and vomiting, loss of appetite, mild fever, dark urine, jaundice (yellow colored eyes and skin), and pain in the lower abdomen.

Hepatitis A can be damaging to the liver. In some cases, it can lead to liver failure, although this does not always happen. Symptoms typically appear in infected persons anywhere from 2 to 5 weeks after they are exposed to the virus.

There is no specific conventional treatment for hepatitis A. The disease typically lasts about 6 months and goes away on its own. The best solution for Hepatitis A is prevention. There is a standard vaccine that can be given at a regular checkup with your doctor, and there is also a post-exposure vaccine which is recommended for people who think they may have been exposed to the virus.

Luckily it appears that this infected tuna incident was contained for the most part, but it should still serve as a wakeup call for people to educate themselves about the risks of hepatitis A, and of unknowingly ingesting contaminated tuna.