How To Eat Healthy During The Holidays 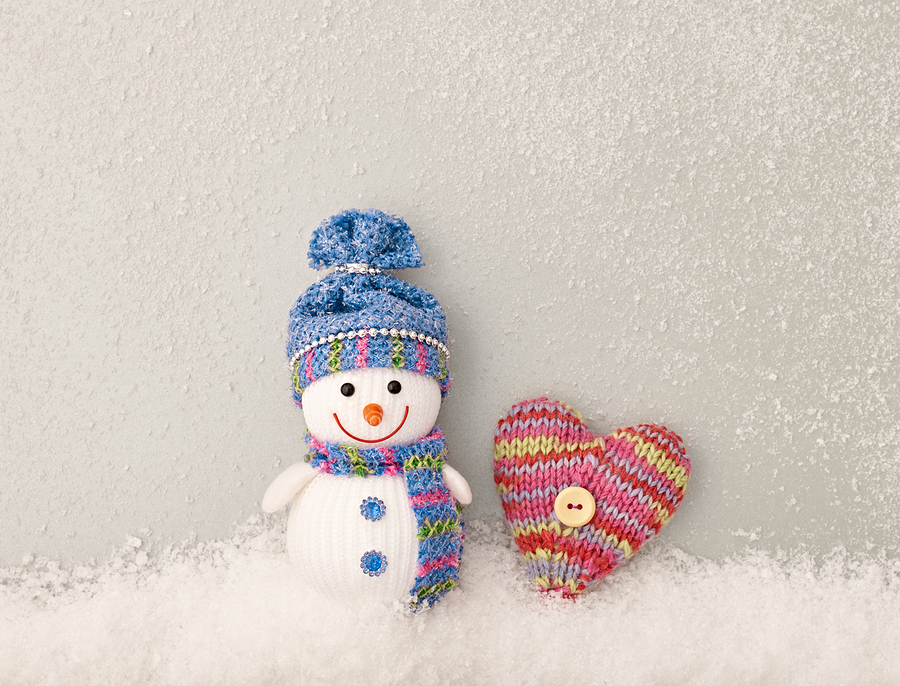 Most people are aware that the holiday season is a time during which it is all too easy to put on weight. The logical thing most people think to do is to avoid sweets or other fattening foods during all those big family meals. Other people try to opt for what they deem to be the healthier holiday food options.

The majority of us, however, simply say “Why bother?” and chow down on whatever is available during the festivities. It can seem very difficult to make responsible dietary decisions during this time of year. But the truth is that if you arm yourself with the right knowledge, you will not have to choose between delicious meals and staying thin. In this handy guide, we’ll list the healthiest food options for this time of year, as well as tips for avoiding foods that appear to be healthy, but actually pack on the pounds.

For most holiday meals, a large roast of some kind will be the main course—usually a turkey or ham, but sometimes people opt for a duck or goose instead. Regardless of which species you choose to dine upon, there are some parts of any animal that are healthier than others. If you’re concerned about calories and fat intake, you don’t have to forgo meat altogether. Opt for the white meat cuts instead of dark meat, which is greasier and fattier (although admittedly more flavorful).

If you are concerned about carbs, this is one item you might want to pass on. Carbohydrate consumption is discouraged in many weight loss diets such as the Atkins or Paleo diets. The stuffing used in Thanksgiving and Christmas meals is filled with carbs and probably not a good idea for people trying to lose weight. Portion size is the most important thing to keep in mind, though. If you have a little stuffing on the side, it’s not the end of the world, but just be mindful of how much you’re eating.

Related Posts
health benefitshealthy foodhow to
Help Us Spread The Word!
Like Us On Facebook To Stay Updated!
I'm already a Naturalon fan, don't show this box again.