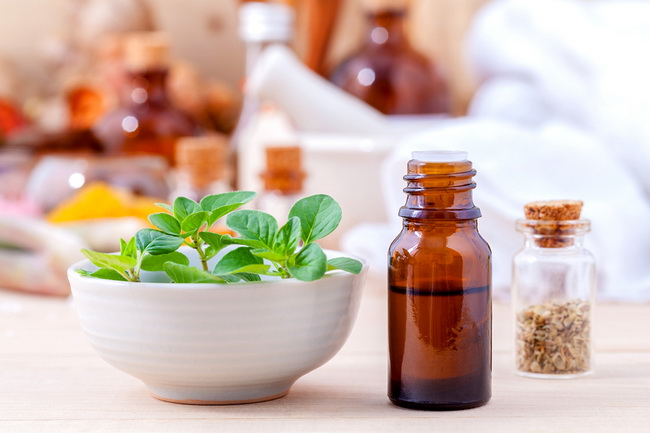 Healthy natural oils seem to be all the rage these days, and coconut oil and extra virgin olive oil tend to get the lion’s share of attention. But other lesser known oils derived from common spices and herbs offer their own range of benefits. One of these “unsung oils,” if you will, is the often overlooked oregano oil. Studies have shown that oregano oil offers a wide variety of health benefits that could potentially eliminate the need for many over-the-counter medications.

As the name implies, oregano oil is derived from the household herb of the same name, which is native to the Mediterranean region. Oregano has traditionally been used for culinary purposes, but recently the distilled oil has become popular for more medicinal uses.

There are more than 40 species of oregano, but the majority of oregano oil is derived from the subspecies oregano vulgare.

It is the presence of special phytochemical compounds in oregano oil that gives this oil its rare combination of health benefits. These include carvacrol, which has powerful antibacterial properties, and thymol, which kills harmful fungi.

What are the Health Benefits of Oregano Oil?

In a study conducted at the University of Bonn and ETH Zurich in Switzerland, researchers discovered a compound called beta-caryophyllin (E-BCP), which has a strong ability to fight inflammation. E-BCP is found in other spices, like cinnamon and rosemary. In seven out of 10 cases where it was tested, it proved quite effective against inflammation in test animals. It also demonstrated great potential for alleviating conditions like osteoporosis and metabolic syndrome.

A study carried out in the United Arab Emirates found that compounds in oregano oil triggered apoptosis in the breast tumors of women diagnoses with breast cancer. Apoptosis is when tumor cell attacks themselves and essentially “commit suicide.”