Email
Home   >   Health News   >   Can This One Drink Reduce Your Risk Of Breast Cancer?

Can This One Drink Reduce Your Risk Of Breast Cancer? 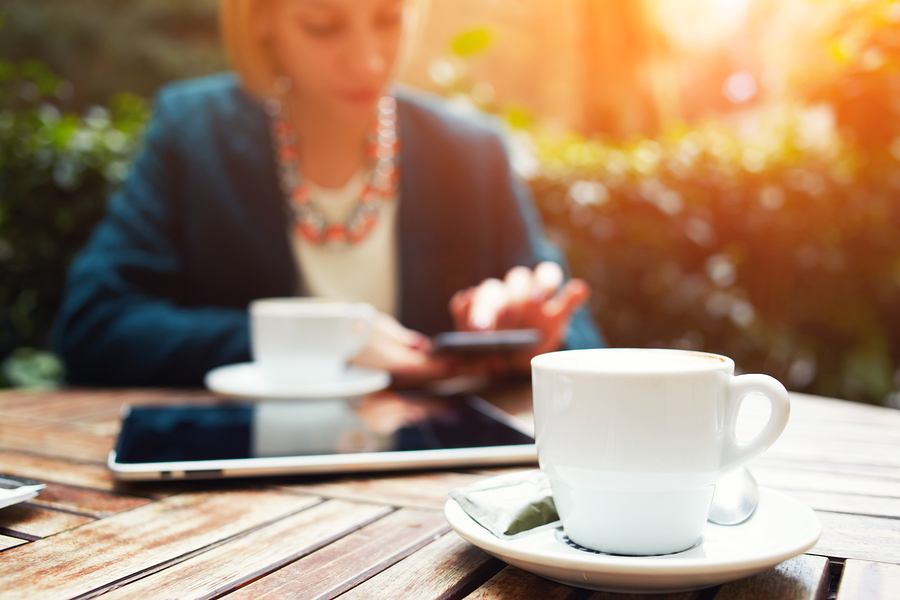 If you read NaturalOn regularly, then you already know about the health benefits of coffee for most people. Coffee has been around for centuries, but it has recently been making a splash in the world of health. Science tells us all of the health benefits that your morning cup of Joe can offer. The British Journal of Cancer recently published a study finding that coffee appears to help some women avoid breast cancer.

This study involved 269 women. All the subjects answered surveys regarding lifestyle habits, diet, and genetic predisposition to cancer. All of the women had family histories with high rates of breast cancer, but only half of them actually carried the gene CYP1A2IF, which has been linked to control estrogen levels, weight management, and breast cancer.

One of the survey questions involved the subjects’ overall coffee consumption, as well as their current breast size. Researchers then looked at breast cancer rates and found that coffee drinkers appear to have lower rates of breast cancer than those who abstained.

Women who had the CYP1A gene and drank three or more cups of coffee each day had smaller breasts than those who drank less coffee. Women with larger breasts have higher rates of breast cancer.

Interestingly enough, women who did not carry this gene appeared to have the opposite effect. Women who did not have this gene but drank three or more cups of coffee each day had slightly larger breast sizes, on average.

Although scientists do not completely understand how coffee can affect breast size, they did reach the conclusion that smaller breast size and coffee consumption can lead to a lower rate of breast cancer.

Of course, this does not mean that if you suddenly start drinking a great deal of coffee you can change your breast size! Keep in mind that these observations in breast size based strictly on coffee consumption are merely correlations. This means that there might be another factor involved — not just the amount of coffee consumed.

This study involved a small number of women and was performed at one point in time, not over a number of years, which means that things can change. Correlation does not mean causation. This study also failed to take into account other factors that could influence the end results. Researchers also studied breast volume, which is not the same as breast density. They most likely used breast volume because it was easier to measure.

So the bottom line here is that downing more coffee probably won’t change your breast size dramatically; however, coffee does appear to curb the formation of breast cancer, especially for women who have the CYP1A gene.

Like many things in life, moderation is the key. Enjoy your coffee in the morning because it is loaded with healthy antioxidants, not in hopes of filling out that summertime bikini.