Is The Key To Curing Cancer In Your Metabolism? 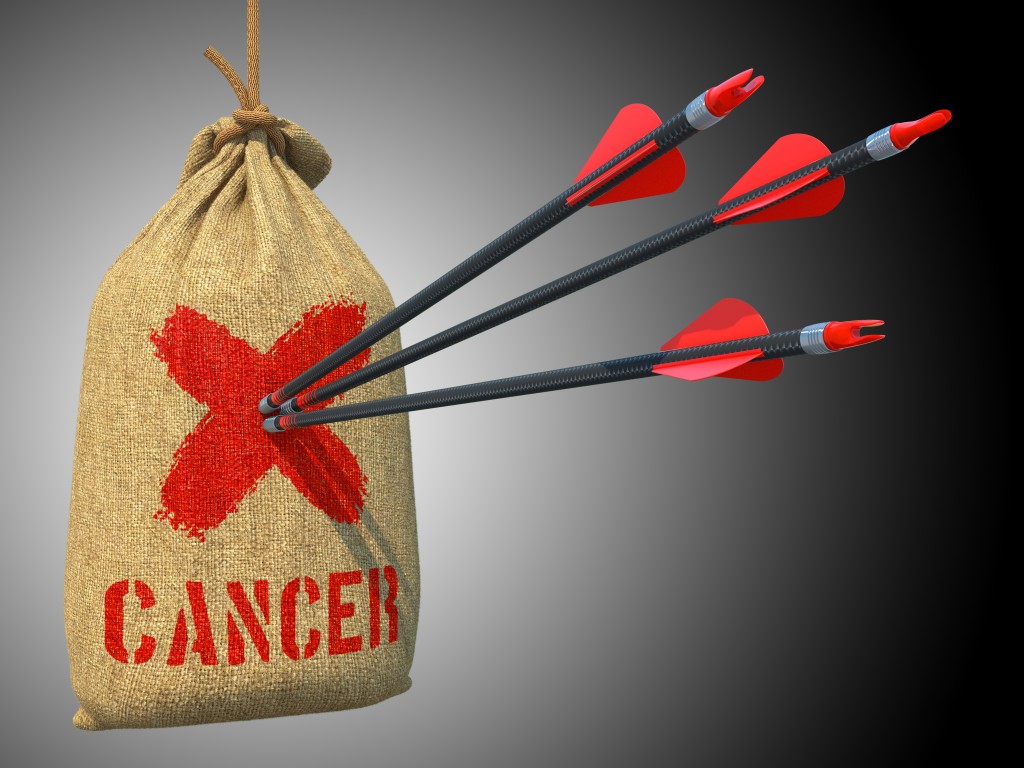 Head to Head with Conventional Treatment

The theory that metabolism may play a role in the prevention and treatment wasn’t widely received despite the early science behind it.  Part of the problem was that Warburg’s theory was overshadowed by the discovery of DNA and genetics.  In fact, genetics took the spotlight for many years to come.

Fast forward to just a few years ago and the Human Genome Project.  The project was tasked with mapping cancer genes and noting mutations in an effort to try to find a cause for the disease.  The problem was the disease seemed to target genes randomly, so there were no patterns that made any sense, at least from the genetic standpoint.  The only thing that makes sense is that there must be some other driving force behind the disease.