Just 1 Teaspoon of this Spice Daily Can Help You Lose Fat like Crazy! 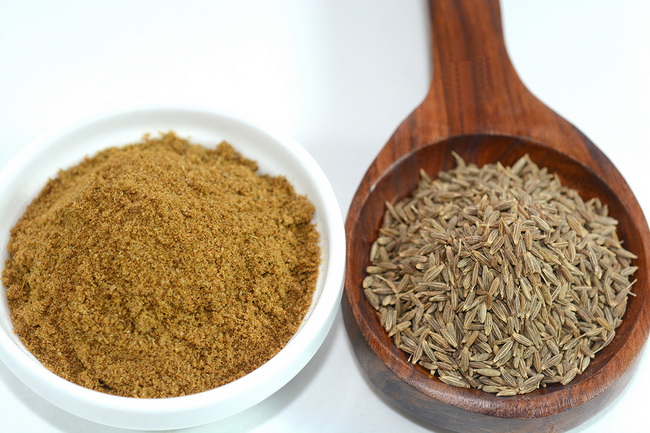 By now you have heard a lot of claims saying that this or that or something else can help you lose fat while you sleep, while you watch TV, and while you spend money on completely useless products.

Well, this one is not a gimmick or a fad. It’s very inexpensive and has been proven in a recent study to help people lose fat.

You would never guess that the simple cumin seed could become your newest best friend and weight loss aide. The journal Complimentary Therapies in Clinical Practice was the first to reveal the study that was performed at the University of Medical Sciences in Iran. This study used 88 women who were considered to be very overweight or obese. The women were divided into two groups.

The first group ate 3 grams of cumin powder each day, mixed into 5 grams of yogurt.

The control group also ate yogurt but did not receive the cumin.

Both groups of women were given dietary advice and were told to reduce their calorie intake by a mere 500 calories. Various body measurements were taken before the study, and then again after 3 months of dieting.

Also, the women who consumed the cumin also had significantly lower levels of bad cholesterol and triglycerides while increasing their good cholesterol levels.

The first group also had larger reduction in their overall body mass index as well as waist size. The authors of this study came to the conclusion that consuming cumin powder can greatly increase the chances of losing more weight and body fat even when only small caloric changes are made.