Millions Of GM Mosquitoes Are On The Loose: Are We In Danger? 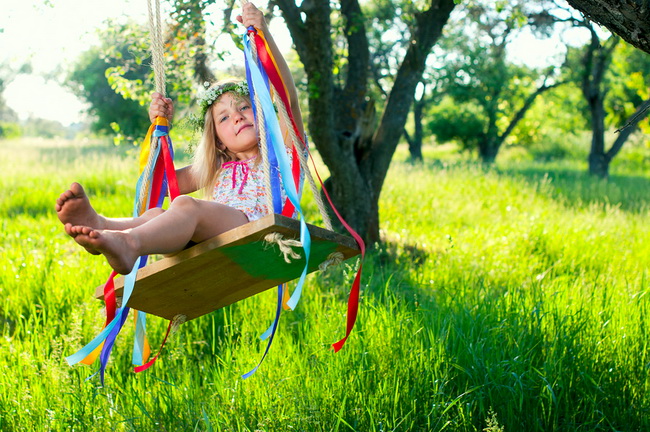 Nowadays, we can’t get away from GM things, no matter hard we try. Even annoying mosquitoes are getting genetically modified. The Florida Keys Mosquito Control District and biotech company Oxitec are introducing millions of GM mosquitoes into the Florida area to help stop the spread of disease.

One disease they hope to stop the spread of is called dengue, and the other is chikungunya. Both of these diseases are spread by the Aedes mosquito. As of 2014, only 11 people in Florida have actually contracted chikungunya, so you have to wonder if all of this is really necessary.

Chikungunya can lead to very painful joints and high fevers, but the disease rarely causes death or permanent injury. Now, it is true that severe cases of dengue can lead to dengue hemorrhagic fever, which can result in death. However, as of this writing, dengue is rarely found in the U.S. as it is more of a tropical disease.

No one seems to be concerned about those things, however, as Oxitec has already released millions of GM olive flies to naturally kill off crop damaging pests. They also released more than 3 million GM mosquitoes in the Cayman Islands and Brazil. This did appear to be successful as about 90 percent of the native mosquito population died off.

How does this work? All mosquitoes are males that have been genetically modified to carry a “kill switch.” When these GM males mate with females, this killing gene is passed on to the offspring, which die before reaching maturity.

Now those who support these GM bugs, such as Oxitec, state that the public has nothing to fear and that anyone who says otherwise is simply engaged in fear mongering. Of course, this is the same response we get from Big Agra when we complain about GM foods. What is wrong with asking questions and demanding proof of safety?

Although Oxitec states that all mosquitoes will be made male, but like Jurassic Park, is there any real guarantee that this will happen? Since it is only female mosquitoes that bite, what would happen if a female GM mosquito should bite a human? Would it somehow inject us with this “killing gene?” Even Oxitec trials show that probably .03 percent of their GM mosquitoes are female.

With millions of mosquitoes being released into the general population, this means thousands of females — females that bite! Also, in addition to the risk of being bitten by one of these GM mosquito monsters, when you are talking about 50 to 100 million mosquitoes being released, has anyone considered the environmental impact? Is there anyone tracking any of these mosquitoes? Bites? Environmental problems? Or is everyone just sitting back thinking that this all sounds like a good idea?

No one can deny that there is a potential for these killing genes to infect humans through the bites of female mosquitoes. This could mean absolute chaos for humans by creating insertion mutations or other types of unknown DNA changes, damage, or mutations.

The Agriculture Department of Hawaii has stated that they believe mosquitoes can actually develop a resistance to this killer gene. This means that we might be releasing GM mosquitoes that are ineffective at controlling the population, but that are still quite capable of passing this gene on to human subjects. An entomologist for the Agriculture Department of Hawaii stated that in their lab tests, about 3.5 percent of these GM mosquitoes made it to adulthood, even though they should have been killed by the GM gene.