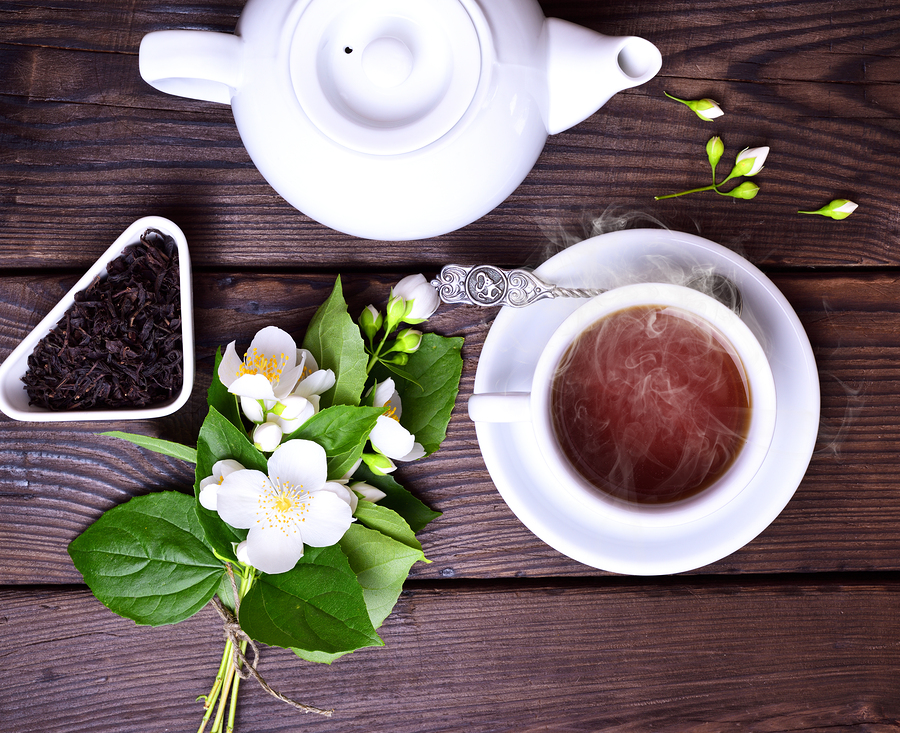 One common feature in hotel rooms these days is a kettle to make your own coffee or tea. After a long day spent attending meetings or going sightseeing, it can be tempting to enjoy a nice cup of tea to help you relax. But according to a shocking new report, this may be one of the most unsanitary objects in the whole hotel room for reasons which are truly disgusting. In this article, we will reveal the nasty scandals surrounding hotel kettles, and how it fits into a larger problem of unsanitary findings in hotels.

It’s a sad state of affairs when health experts feel compelled to advise the public not to boil their underwear in hotel tea kettles to sterilize them, but that’s apparently the world we live in.

This controversy, like so many others, can be traced back to a single tweet, in which a man asked if anyone he knows had ever done this. A recent report by Gizmodo Australia was focused around the responses to this tweet, because it appears that yes, some people do indeed boil their underwear in hotel room tea kettles, and there is photographic evidence on Weibo (a popular Chinese micro-blogging website) which proves it.

“But why would anyone do such thing?”, you might be asking.

You probably know that in the days before modern sanitation systems, people would boil their drinking and cooking water to kill harmful pathogens. This is still widely practiced by outdoor enthusiasts and in certain poverty-stricken regions of the world.

It would appear that some people are doing the same thing with the hotel kettles under the mistaken impression that boiling their underwear with the kettle will clean the fabric and eliminate all that nasty bacteria that builds up on this particular article of clothing.

But Dr. Heather Hendrickson of the Institute of Natural and Mathematical Sciences at Massey University has firmly advised against this practice. While it’s unlikely some would get sick or die if they used the kettle afterward (assuming of course, the water has been changed), there is still enough bacteria that can survive, and the presence of it inside the environment of the kettle can encourage these bacteria to produce toxins that can indeed make people sick.

Using a kettle in this way is also not an effective way to sterilize anything since they are certainly not industrial-strength cleaners and the water does not stay hot long enough to kill enough pathogens.

So how widespread is this behavior?