New Research Finds Post-Birth Depression Can Occur In Fathers, Too 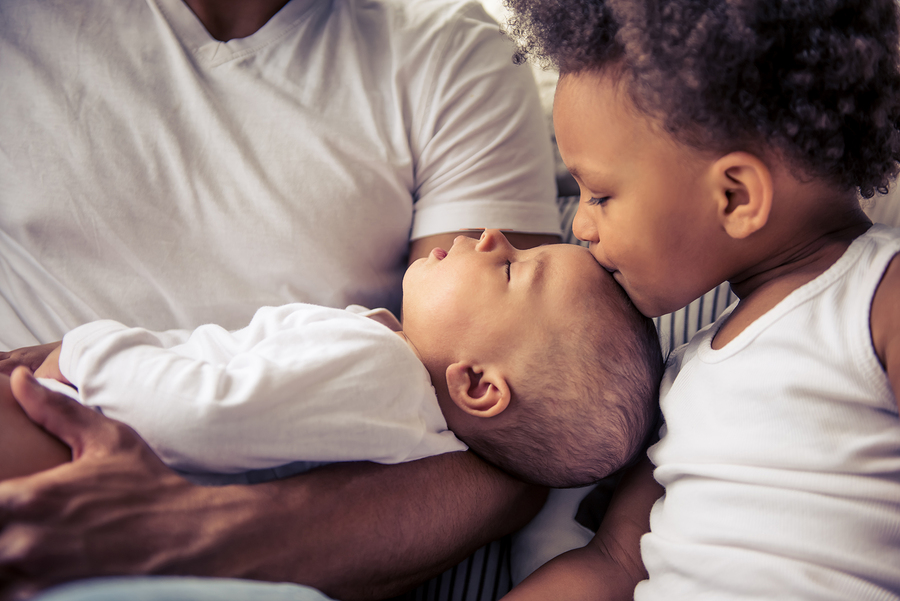 It’s fairly common for new mothers to experience a form of depression after giving birth. Known as the “baby blues,” it affects around 15 percent of women and is characterized by the emotional roller coaster of mood swings, crying and anxiety. It’s typically most pronounced in the days immediately after giving birth, and it can last up to two weeks. A more serious form of depression, known as postpartum depression, can also affect new mothers.

Having a child is a very physically and emotionally stressful experience, and it’s thought that this stress, as well as the fluctuations in hormones that occur during and after pregnancy, are the causes of these types of depression.

Both these forms of postnatal depression are widely recognized, and there are effective ways of mitigating them. But depression after a new baby is something most people associate primarily with the mother of the child. New research shows that depression can affect new fathers as well–something no one would previously suspected, since the father obviously doesn’t carry the child.

In addition to feeling depressed after childbirth, women can sometimes experience depression during their pregnancy, a condition called prenatal depression. In addition to hormonal changes, this can sometimes be brought on by external elements like stress and lack of family or social support. Poor relationships and domestic violence can also contribute to this.

Most research on treating both prenatal and postnatal depression has been on women, but researchers in New Zealand surprised many people when their study revealed that both of these conditions can affect new and expecting fathers as well.

Related Posts
be awarenatural living tipswomen's health
Help Us Spread The Word!
Like Us On Facebook To Stay Updated!
I'm already a Naturalon fan, don't show this box again.