9 Facts About Parkinson’s Disease Everyone Should Know 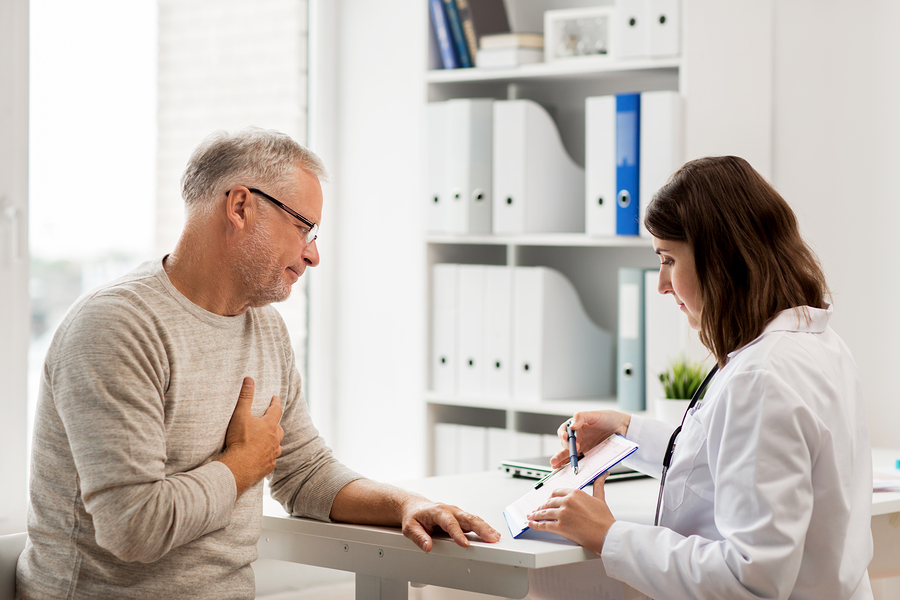 Although Parkinson’s disease does not always get a lot of media coverage, it affects many individuals. In fact, it is estimated that worldwide there are more than 10 million people living with Parkinson’s disease. Approximately 60,000 Americans are diagnosed with it each year.

2. Symptoms are not always the same

Tremors, or involuntary shaking, are probably the most recognized symptom; however, Parkinson’s disease isn’t just marked by tremors and other outward symptoms. In fact, there are many symptoms associated with it, and they may vary between individuals. While some may have many symptoms, others show very few. Let’s review a few of the most common symptoms of Parkinson’s.