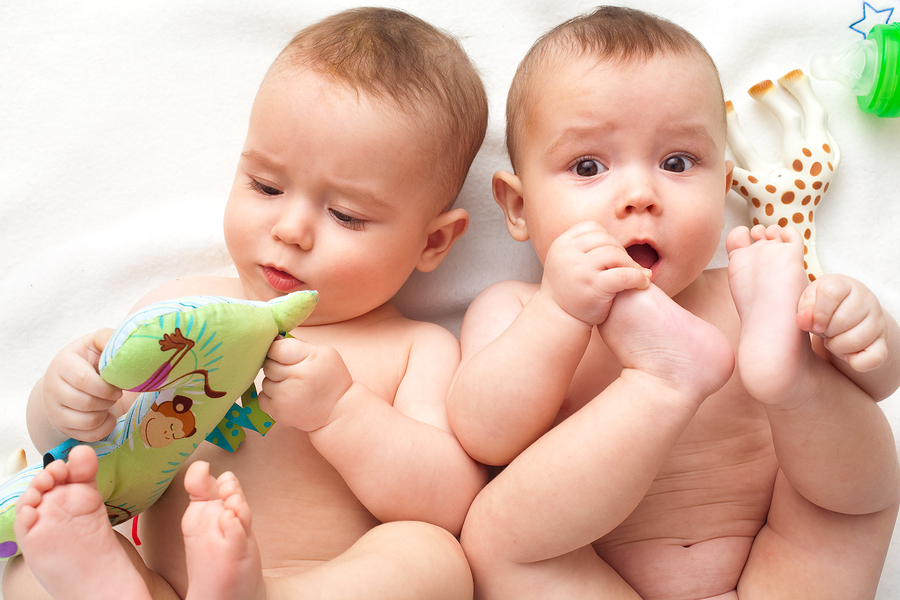 If you’re at all attuned to what’s happing in pop culture, you may have heard that George Clooney and his wife Amal are expecting twins. While hearing that twins are on the way is a noteworthy occurrence, this case stood out for two reasons: 1) No one ever thought George Clooney would settle down and become a father, and 2) the ages of the expecting parents. Clooney is 55 years old and Amal is 39, and they will both be first-time parents.

Both of them are much older than the average people who have children, especially for the first time. To put this in perspective, the average age for a first-time mother in the United States is 26.3, while the average age for fathers expecting their first child is 25.4, according to data from the Center for Disease Control, or CDC (data was collected in between 2011 and 2014).

While George and Amal might be an unusual case, a general trend of both men and women waiting until they’re older to have children has emerged. It’s having some interesting effects on the health of both the parents and children, and implications for the future.

Interesting Facts About Older Fathers and Their Children

Children of older fathers may be at higher risk for psychiatric illness later in life. According to data from a Swedish study conducted in 2014, there may be a connection between paternal age and an increased likelihood of the child developing some form of mental illness. This study, published in JAMA Psychiatry, found that children who had fathers that were 45 years or older at the time of their birth were 24 times as likely to be diagnosed with bipolar disorder later in life. They were also 13 times as likely to develop attention deficit hyperactivity disorder, or ADHD.

Interestingly, the researchers also found that children the children in this study were 3 ½ times as likely to end up developing autism, an atypical neurological condition.

The currently accepted reason for why these conditions may be more likely is because that as men get older, there’s an increase in the number of genetic mutations in their sperm cells. Now, this isn’t any reason to panic if you’re an older guy, as the odds of any of this occurring in absolute terms is still quite low, but this data is something to be aware of.

However, it’s not all bad news for older dads; it appears that kids born to older dads might live longer. A study published in Proceedings of the National Academy of Sciences in 2012 found that these children have longer telomeres on the ends of their chromosomes. Telomeres are repetitive nucleotide sequences found at the tips of chromosomes, and they play a key role in cell division. Research has found that telomeres which are longer in length are linked to a longer lifespan.