Proof That Turmeric Can Prevent Dementia 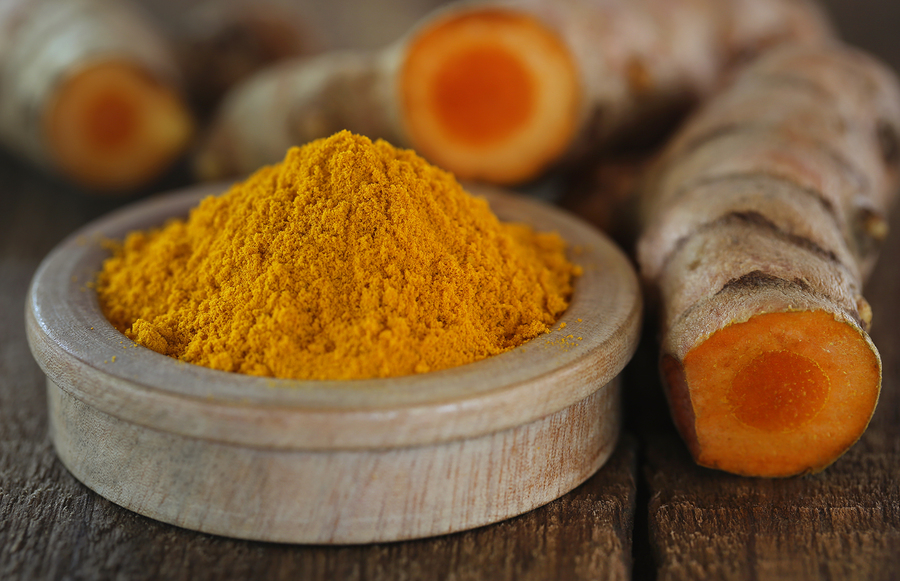 Every day, there is news regarding dementia and Alzheimer’s disease, but are they one and the same? The symptoms appear to be similar, but what sets them apart from each other? Dementia, according to the National Institute on Aging, is a disorder of the brain that affects a person’s communication skills and how they carry out their daily activities. Alzheimer’s is a condition that impacts a person’s thoughts, memory, and speech. Even though people may develop both of these conditions as they age, they are not something you have to experience as you get older.

There are more than 47.5 million people suffering from dementia. Dementia is brought on by other diseases, including Huntington’s, Alzheimer’s, and Parkinson’s. Other ways you can get dementia include a stroke, vascular issues, excessive drug use, HIV, and depression.

Symptoms of dementia start out slow and begin with what may appear to be regular episodes of memory loss. The disease progresses from forgetting locations that the sufferer is familiar with to being unable to recognize people’s names and faces. Those affected begin to ask the same questions over and over again, appear to be more and more confused, and have trouble handling their own personal hygiene until they are no longer able to take care of themselves.

How do you get Alzheimer’s?

More than 5 million people have Alzheimer’s in the United States, according to the National Institutes of Health. The disease causes damage to the brain and progresses slowly at first. There is no known cure, and the cause of Alzheimer’s has not been determined.

In addition to some of the symptoms of dementia, those suffering from Alzheimer’s exhibit poor judgment, are depressed, and have trouble remembering recent events and conversations.

There are medications to treat both conditions, with new breakthroughs occurring on a regular basis. It has been determined that turmeric, a spice used in curry, can actually cut down on the chances of developing dementia.