More Rush Hour Pollution In Your Car Than You Think 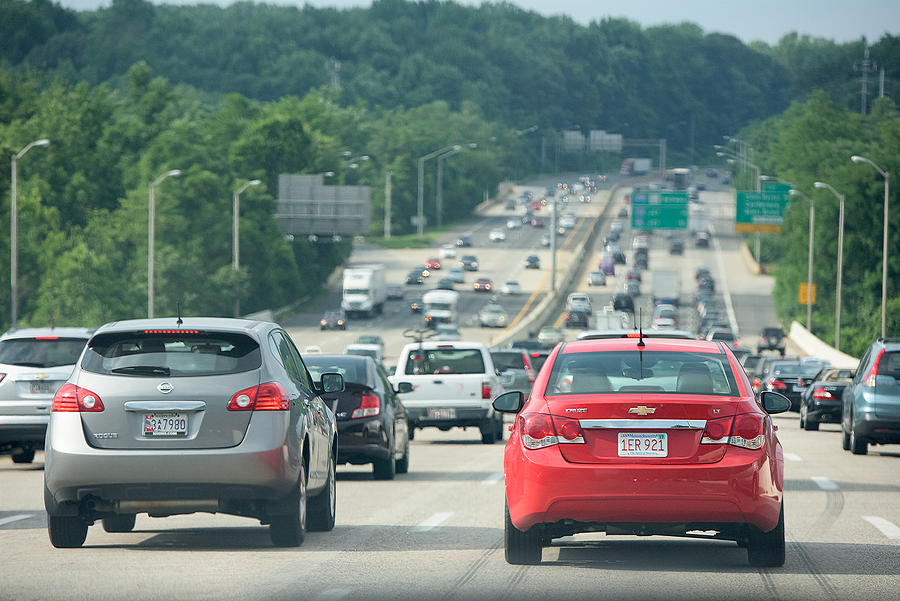 We’ve all been stuck in rush hour traffic. For millions of people, it is a part of the daily routine. While sitting bumper-to-bumper, you’ve probably noticed that some cars give off more exhaust than others, and it can be quite unpleasant to be behind one of those cars. The natural response in this situation is to roll up your windows and shut the fumes out. While this certainly appears to make for easier breathing, some new research indicates that it might not be enough to protect your lungs from all the effects of rush hour pollution. In this article, we’ll go over the scientific findings and offer some suggestions you can take to protect yourself from all that smog.

A recent study conducted by researchers at Duke University found that the level of airborne pollutants in people’s cars is higher than previously indicated. The team chose one of the most traffic-plagued cities in the Unites States to gather their data: Atlanta, Georgia.

The team installed special sensors inside 30 cars used for daily commutes in and out of the downtown Atlanta region. Over the course of 30 days (and 60 commutes), the sensors collected data about the levels of pollutants inside the car. When the team analyzed the results, they were surprised — and not in a good way.

Sensors like the ones used for this experiment are normally used to record air pollution levels outside. The data from the interior of the cars was compared with data from outdoor sensors, and the researchers found that the sensors that the levels of pollution inside the car were twice as high as the levels outside! This included a variety of particulate matter ranging from soot and smoke to pollen, dust, and tiny droplets of liquid pollutants. Interestingly, closing the windows did not seem to make a significant difference in the levels of contamination detected inside the cars.

It is not clear yet why the levels are higher inside the car, but it is possible that it is because the exhaust has more room to dissipate outside. The air filters in your car might make breathing in the car feel more tolerable, but over time, the evidence here shows that the airborne pollutants will accumulate in your car.

In light of these findings, Professor Michael Bergin, who led the study, suggested that many people need to “seriously rethink their driving habits.” If you can, take the commuter rail to work instead of driving, or if you must drive, try taking a less congested route so you are not directly in the path of all the air pollutants being released. Another thing to consider is car-pooling. If enough people carpool, there will be fewer cars on the road and less pollution as a result.