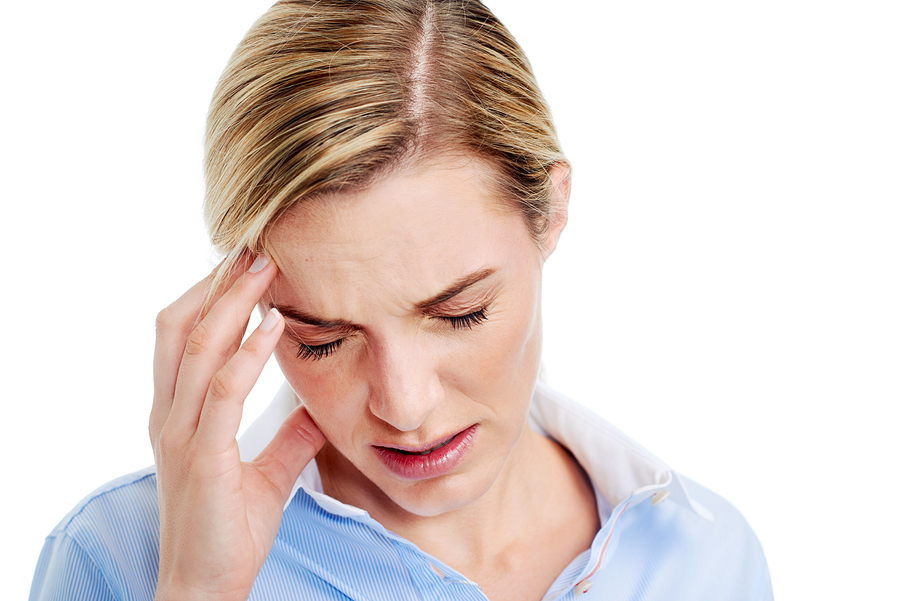 There are certain diseases most young people typically associate with the elderly, like heart attacks, alzheimer’s, or osteoporosis. One of the most notable examples are strokes. People under 45 typically dismiss any concerns about strokes thinking that such things only happen to old people. When 27-year old Jennifer Reilly of Los Angeles, CA experienced a series of bad headaches and numbness in her hand, she was surprised when doctors told her she had suffered a stroke.

It’s becoming more common. One study puts incidents of both minor and severe strokes in people under 45 years old up by 53% since the mid-1990s. Even more disturbing, a survey indicated that over two thirds of young adults (defined in the study as under age 35) would ignore the symptoms and not seek treatment at the hospital. This is an oversight that could have devastating, even deadly consequences.

Signs of a Stroke

A stroke is an obstruction in blood flow to the brain, caused by a blot clot. There are different varieties of strokes, but they all share the same basic trait. Oxygen is cut off to a specific part of the brain when the stroke occurs. If the flow of oxygen-rich blood is not restored within a certain window of time, the brain cells will begin to die, leading to permanent injury, disability, or death. A hemorrhagic stroke occurs in a blood vessel in the brain, while an ischemic stroke is caused when a blood vessel supplying blood to the brain is clotted. A similar condition called a Transient Ischemic Attack (TIA) can have symptoms similar to stroke. In the United States alone, over 800,000 people a year experience some form of a stroke.