Study: Fruit Teas Are Easy On The Taste Buds, But This Is It 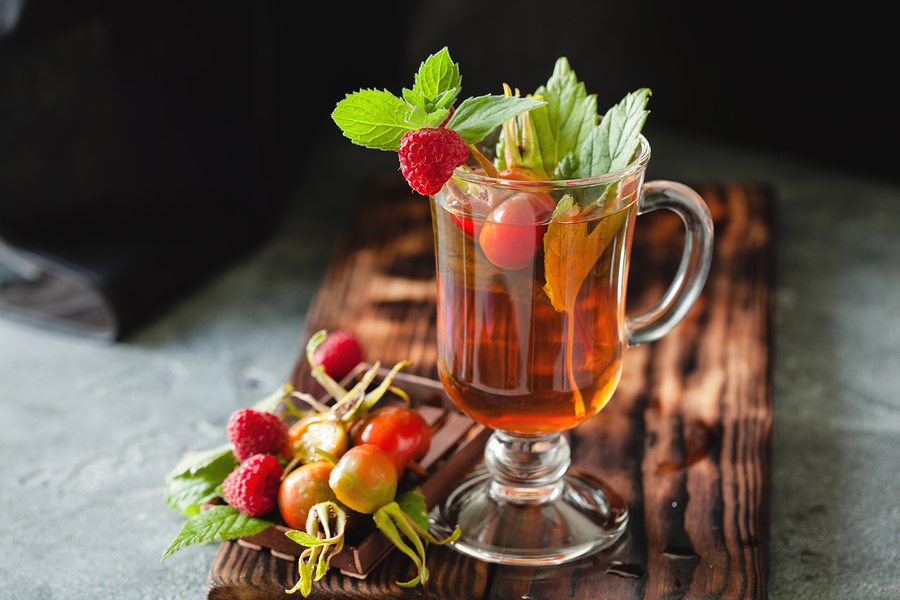 It’s common sense nowadays that certain drinks are bad for your teeth. Starting in kindergarten, children are educated about the harmful effects that sugar can have on their teeth. The famous tooth dissolving in a bottle of coke demonstration has been shown in classrooms for a few generations, so one would think that this public health problem would be basically solved by now. Unfortunately, millions of people continue to consume unhealthy sugary beverages which damage the enamel of their teeth and cause cavities. But what is concerning is that even people who think they are doing the right thing by swapping soda in favor of healthier sweet drinks may still be harming their teeth. New evidence suggests that fruit teas— once thought as a healthy alternative to soft drinks— may be bad for your smile.

What does the research say about the effects of fruit tea on human teeth?

A research team from King’s College London set out to confirm whether or not the consumption of fruit teas had a corrosive effect on teeth. Their findings were published in the British Dental Journal, and might be surprising to those who opt for fruit tea out of a desire to improve their health.

The researchers examined the diets, lifestyles and teeth of 300 people with serious cases of tooth erosion. They discovered a number of commonalities: eople with severe erosion of their tooth enamel snacked frequently, and consumed a lot of acidic beverages, including fruit teas.

It is part of a larger problem common in many diets in industrialized countries: Too much acidity. Consuming too much acidic food and drinks can throw off the natural pH balance in the body and lead to various health problems, but in this case, this problem can manifest itself in tooth erosion. Examples of acidic foods and drink include salt and vinegar potato chips (or crisps, as they’re called in the UK), salsa, citrus juices, tomatoes, soda, and lemonade.

Do you need to eliminate these items from your diet? Not necessarily. Making some simple tweaks to your diet is all it can take to significantly reduce your risk of teeth enamel damage.

One solution is to rinse out your mouth with water after drinking an acidic beverage, which will rinse the acidic compounds off your teeth and prevent acidic corrosion. The other, more comprehensive approach is to simply reduce the amount of highly acidic liquids you drink. This may be easier said than done, but your teeth will thank you later on.

Related Posts
be awarehealthhealthy drink
Help Us Spread The Word!
Like Us On Facebook To Stay Updated!
I'm already a Naturalon fan, don't show this box again.