The 12 Benefits Of Getting 12 Hugs Each Day! 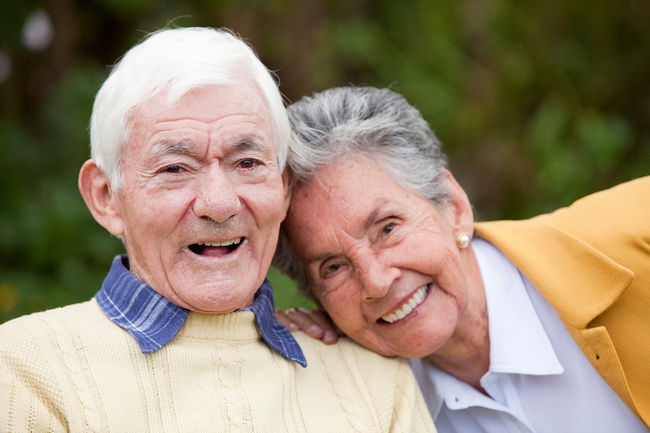 Hugs! Who doesn’t love to get them and receive them! Ever notice that when people are super happy or excited, or when they see the person they love the most, they can’t help but start hugging?

The truth is, every time we sincerely hug someone, we are physically conveying our love and happiness about that person in a much more profound way than words could ever convey. Hugging seems so simple, but it actually has numerous benefits that scientists can measure!

Although hugging comes naturally to infants and small children, it’s adults who get the most benefit from being hugged. Ohio State University conducted research that found that hugging and other types of physical touch become more important to us as we age. Studies have shown that feeling lonely, especially as we age, increases stress levels, which has an adverse effect on our health. By hugging someone, we feel closer to that person. Research has shown that most adults could get tremendous health benefits by getting (and giving) 12 hugs each day.

And don’t ignore the importance of hugs for babies. If you really want to do something for your children, give them plenty of hugs when they are still infants and toddlers. A research study at Emory University found that well hugged infants and toddlers were able to deal with stress much more easily when they were adults.

Ever wonder exactly what happens when you hug someone? We are going to tell you the benefits of hugging. After reading this, you will want to become a hugging fool!

One study, involving more than 400 healthy subjects, conducted interviews about their overall social support. This survey was done over the phone every night for 14 weeks. One of the topics they were asked about was the frequency of hugs, both given and received. The subjects who believed they had good social support and received frequent hugs had no symptoms of cold or flu viruses. Those who did not believe they had close social contacts and received few or no hugs in an average day had various signs of colds, the flu, or other types of infection. Hugging increases the hormones and peptides that regulate the function of our immune cells. Avoid the flu this winter and give out more hugs!

Related Posts
benefitshealthhow to
Help Us Spread The Word!
Like Us On Facebook To Stay Updated!
I'm already a Naturalon fan, don't show this box again.