The Do’s And Don’ts Of New Year’s Resolutions 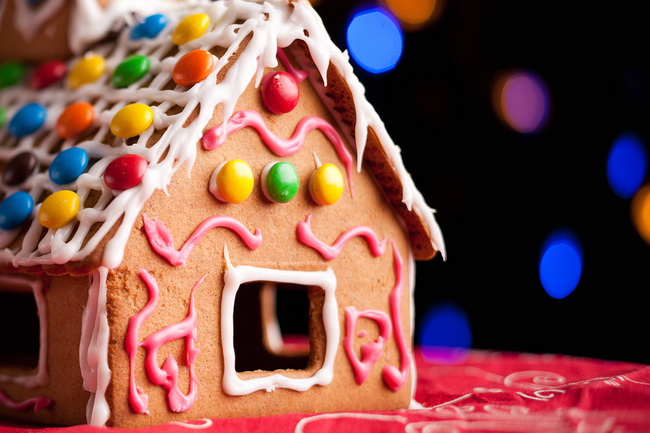 Faster than a speeding bullet, the New Year is rushing towards us! Almost everyone makes some type of resolution, even though many people like to call them other names; goals, plans, ambitions, pledges, promises, or a vow to change, most people make some type of plan that will change their lives in some way that they hope will benefit them.

Let’s take a look at the top do’s and don’ts of those New Year’s resolutions that so many people make but few people follow through with.

Trying to make out your list of resolutions on the 1st of January, while you are nursing a nasty hangover, sick to your stomach from overeating a bunch of crap over the past two weeks, and wondering how you are going to pay for those Christmas bills next month is not the optimal time to make those plans to change your life. Chances are excellent that you will write out one or two things and then just toss the list in the trash the next morning.

2. Do – Make Your Resolutions Today

If you want some success with changing your life for the better, the time to start is NOW. Yep, we mean TODAY. If you write out your resolutions today and start planning for how you actually accomplish your resolutions, you will have a much better chance of being successful. If one of your resolutions is to start hitting the gym, make plans to do just that.

Buy some new shoes and an outfit, maybe even a new gym bag for a little motivation, put together everything you will need and if you plan on starting your routine, let’s say, on the 2nd of January, then on the 1st, put that bag in your car. You might even want to sign up for a class that begins the first week of January or make plans with a friend, or even hire a personal trainer, anything that helps  to keep you committed is better than just a sentence on a piece of paper.

SEE ALSO: 14 Things to Get Rid of If you Want to be Happy

Maybe you have been thinking about starting your own business or just changing jobs. Maybe you have thought about applying for the same promotion your boss is applying for because you think you are better qualified. The time to NOT talk about this is while you are drinking at the office holiday party. Boasting about how you are going to tell your boss to shove that job where the sun doesn’t shine because you are starting your own business after the New Year or telling everyone who will listen about how incompetent your boss is and that YOU are obviously the better choice for that lucrative new job. If you do this, your savings account better be pretty fat, because chances are good that you are going to need it after January 1st.

It’s a much better idea to keep plans for your job on paper, rather than talking about them openly. Make your plans well and do as much as possible before you turn in your walking papers. Many people will be looking for jobs after the holidays as the seasonal workers get laid off or let go. So before you tell your boss what an incompetent piece of fruitcake he is, have all your duck in a row and big fat bank account, or line of credit, to get you started.

If you are tired of your parents or grandparents, friends, or other family members pressuring you to get married, or asking you when you are going to get married, perhaps the worst thing you could do is decide that you are going to have a quickie marriage ceremony on New Year’s eve (give or take a few days) and start your New Year off on a married foot. This might sound ridiculous, but if you ever go to Las Vegas on New Year’s Eve, check out the lines of people waiting to get married at those little speedy marriage chapels! Perhaps another piece of advice people should pass around, along with the “don’t drink and drive”, is “don’t drink and marry”!

Related Posts
how tonatural living tips
Help Us Spread The Word!
Like Us On Facebook To Stay Updated!
I'm already a Naturalon fan, don't show this box again.