The Latest American Crisis Everyone Will Be Talking About 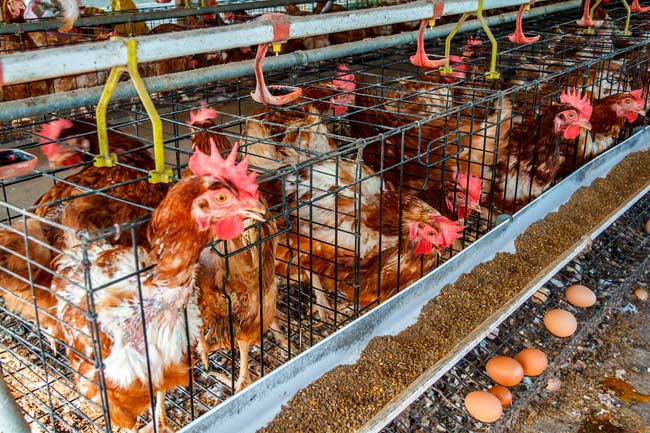 If you live in Texas, you have already seen the signs in grocery stores and convenience stores all over town: “Egg Purchases Limited to 3 Cartons per Customer,” or “Eggs are Not for Commercial Sale.”   HEB, which has more than 350 supermarkets in the Texas area and many more locations throughout the country, is one of the largest supermarket chain in the state and , has begun to ration egg sales.

Although HEB and other markets are stating that this is a temporary disruption in the egg supply due to the Avian Flu, what they aren’t telling you is that — as of today — more than 46 million chickens and turkeys have been killed, according to the Department of Agriculture.

This has been a terrible few months for egg farmers and poultry producers in the United States. Like other parts of the world, this deadly bird flu has spread like wildfire across the U.S. since its initial outbreak in April, escalating to the point of a near national crisis and resulting in egg rationing in some areas.

What is bad for the goose is apparently bad for the gander as well. This a terrible blow to egg producers is going to be passed on to consumers as well. The wholesale price of eggs in liquid form (which is the way most large food manufacturers purchase eggs) has gone from a mere $0.63 per dozen to more than $1.50 per dozen since this outbreak occurred. This increase in egg prices will affect everything from bread, pasta and cakes to anything else that is made from eggs. This is even worse news for those who serve eggs such as fast food restaurants, cafes and cafeterias. In fact, this egg crisis has lead one Texas-based food chain to announce that it was shortening the hours that it would serve breakfast in order to limit egg purchases. Whataburger stated on their Facebook page that their egg supplier could not meet their demand for eggs.

Consumers are paying more for eggs as well. In case you haven’t noticed, egg prices have doubled in the past three months. Egg prices do go up and down, so it’s possible that some consumers haven’t noticed the rise in prices, but egg rationing is something everyone notices.