The Magic Of Coconut Oil 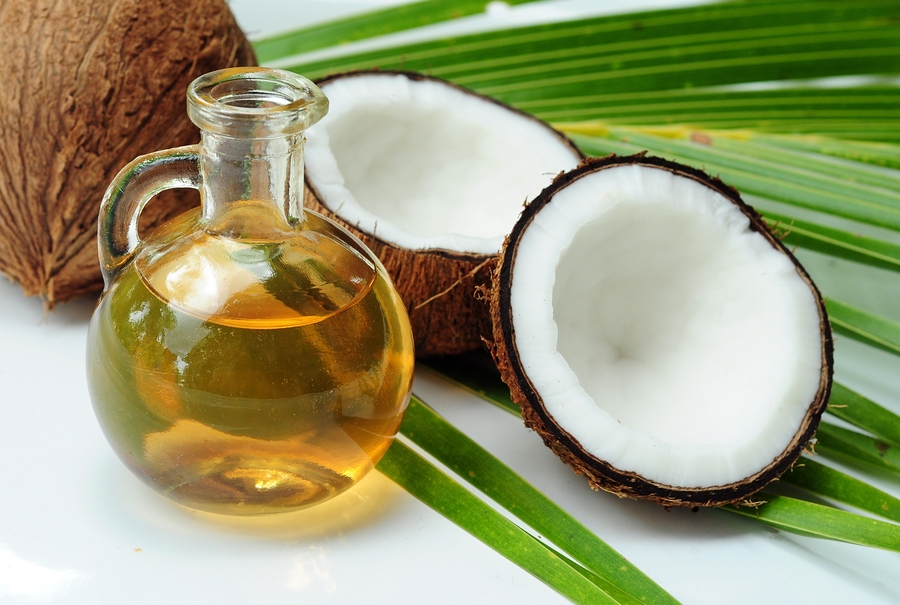 Coconuts are a versatile food and can be used for their water, their fleshy interior, or for making oil — which this article will focus on. Coconuts in general, but particularly coconut oil, have become one of the latest additions to the “superfoods” craze. Coconut oil has been definitively linked to a wide range of health benefits. But how can this be? Coconuts and anything derived from them are loaded with something that the medical establishment once regarded as public enemy No. 1: saturated fat.

It’s contrary to decades of nutritional orthodoxy, but study after study is leading to the same conclusion: Saturated, fat-filled coconut oil is not only good for you, it’s one of the healthiest foods in existence.

For thousands of years, cultures in the South Pacific consumed coconuts as a staple of their diets. Western scientists visited indigenous populations in Papua New Guinea who live a traditional hunter-gatherer lifestyle and were amazed by what they found: The peoples they observed ate a diet loaded with saturated fat, and yet vascular disease was virtually unknown among their population.

There was no denying the findings, but researchers didn’t understand why this was the case. What exactly was it about this saturated fat-laden food that was so beneficial?

You see, not all fats are created equal. The “medium chain” refers to the number of carbon atoms linked to one another in a chain-like formation in the fat molecule. The carbon “chains” in medium chain triglycerides or “MCTs” range from six to 10 carbon atoms long. These are the beneficial, healthy fats which are linked to the health benefits outlined below.

By contrast, the typical American diet of processed foods and factory-farmed meat contained many more long chain triglycerides (LCTs). These carbon chains have anywhere from 12 to 18 carbon atoms.