The Many Health Benefits of Fresh Mint Leaves 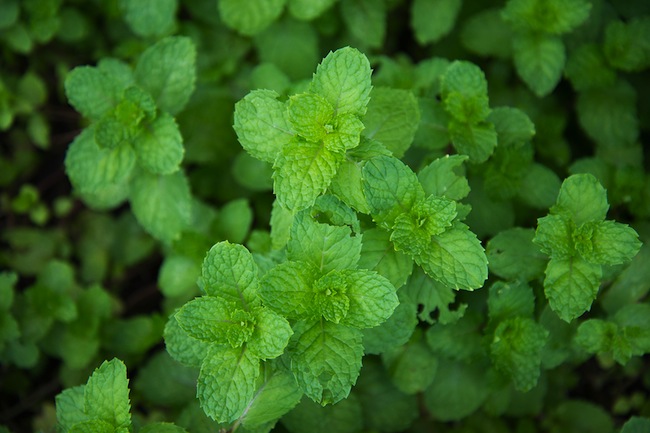 Although most people think of peppermint for its ability to sooth upset tummies, recent studies show some other powerful compounds in this plant. Peppermint contains a powerful phytonutrient called monoterpene. This phytonutirents has been shown to stop the growth of breast, liver, and pancreatic tumors in studies done with animals.

Peppermint oil capsules are a safe and effective treatment for those suffering from IBS (irritable bowel syndrome). One study done in 2007 showed that 75 percent of subjects who consumed peppermint oil saw a more than 50 percent reduction of their symptoms. Another study published in January of 2014 also showed that peppermint oil relieved the abdominal pain in diarrhea-predominant IBS.