The Truth about Sugar Addiction and What Happens When You Quit 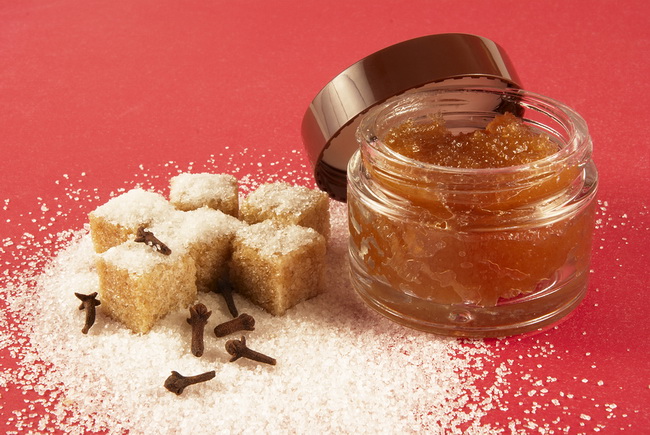 Most people will tell you that the first days of quitting sugar are the hardest. Many people describe the physical and mental sensations as very similar to withdrawal from other addictive drugs. The components of addiction include bingeing, withdrawal, craving, and cross-sensitization (meaning that you substitute another item for your addiction: for example, you might begin to binge on carbs or salty foods when you crave sugar). The same components were noticed in animal studies for addiction of all types, whether it be cocaine or sugar.

SEE ALSO: How to Give Up Sugar in 9 Steps

For example, in one study, rats were deprived of food for 12 hours out of every day. The other 12 hours they are given access to either regular food or sugary foods. After 30 days of this process, the rats were binging on sugar for most of their eating hours, much more so than their regular food. During the 12 hours of food deprivation, the rats showed signs of depression and feelings of anxiety. Later, the sugar fed rats were given addictive drugs, such as opiates and cocaine. These rats also showed the exact same dependent types of behavior towards the drugs they were given when compared to the rats in the control group who did not receive sugar.

Sugar spikes a release of dopamine into the nucleus accumbens of the brain, very much the same way drugs do. In other words, repeated consumption of sugar leads to prolonged signaling, thus exciting the brain’s reward pathways and creating a need for more and more sugar to make all the dopamine receptors active. Sugar works the same way drugs do in that the brain builds up a tolerance to sugar and will require more and more to achieve the same “sugar high” feelings.

Princeton University conducted a study in 2002 using rats that had gone through a typical sugar dependence program. These same rats were then put through a sugar withdrawal program. Rats that underwent the withdrawal program had physical problems of all sorts, including paw tremors, head shaking, and teeth chattering. They also were nervous and spent less time on the treadmill and other exercise devices.

Even though these studies were done with rats, humans work the same way. This is why rats are often used in scientific experiments because our biology is very similar.