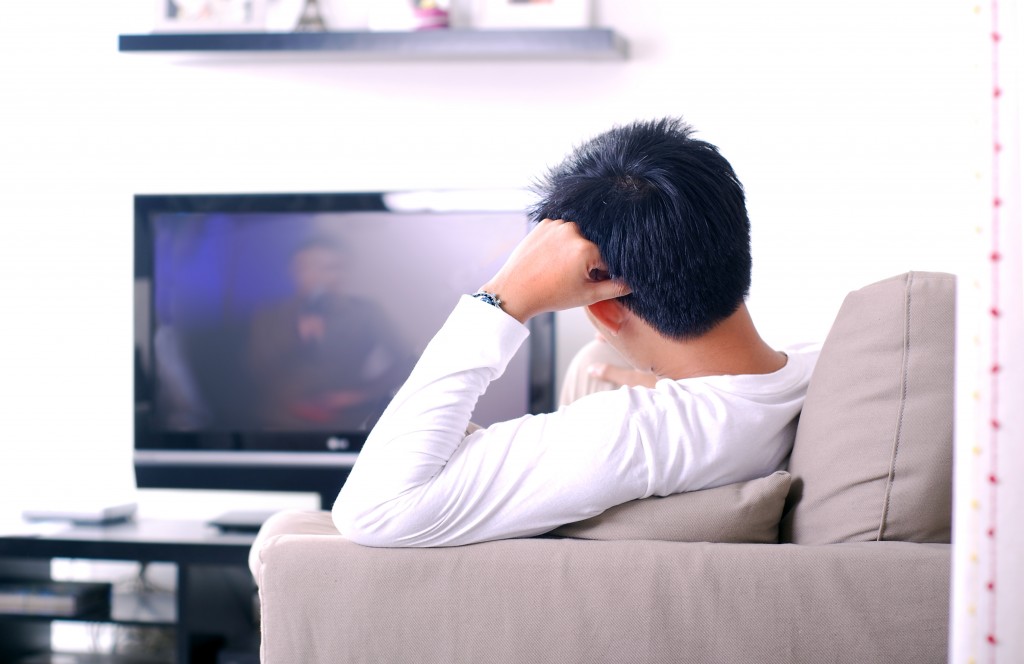 Did you catch the latest marathon of the first five seasons of The Walking Dead this weekend? Perhaps you caught up on all your favorite shows this weekend: Is Orange is the New Black or is House of Cards your favorite? Well, if you enjoyed your weekend binge of marathon television watching this past week or weekend, you might want to get up off the couch.

A new study recently presented in London at the European Society of Cardiology 2015 annual conference found that watching more than five hours of television each day leaves you twice as likely to suffer from a fatal pulmonary embolism.

Unfortunately, according to a March 2014 report by the Nielsen ratings company, the typical American watches more than five hours of television each and every day. After the age of 65, television watching hits an incredible seven hours each day.

The Japanese government recently funded a public health study through the Department of Social Medicine at Osaka University. These scientists were looking for a link between prolonged television watching and health risks. This study involved men and women between the ages of 40 and 79, with more than 86,000 participants. The study ran 18 years in length, through 2009. The duration of television watching was divided into three groups; those who watched less than 2.5 hours, those who watched between 2.5 and 4.9 hours, and those who watched more than five hours each day. The risk of death from pulmonary embolism, where there is a blockage in the pulmonary artery, was based on the length of television watching. Researchers adjusted for gender, history of high blood pressure or diabetes, smoking status, BMI, age at baseline, sports habits and menopause. After these adjustments, death from pulmonary embolism was pulled from death certificates, of which 59 deaths resulted from a pulmonary embolism.